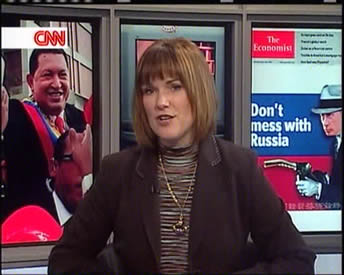 Fionnuala Sweeney is a news reporter and anchor for CNN, based in London from where she anchors the prime time evening European focused news programme World News Europe and regularly presents International Correspondents.

As a correspondent, Fionnuala has reported on many major stories from across Europe and the Middle East. She also was the launch anchor of “World News Europe”, having previously launched “CNN This Morning” in September 1997, the network’s first European breakfast news programme produced from London. 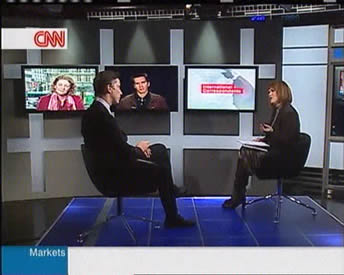 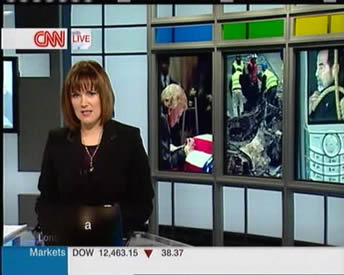 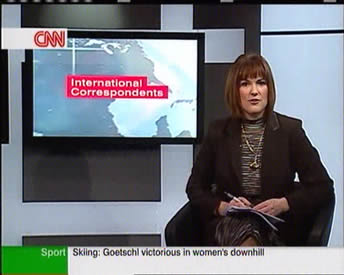 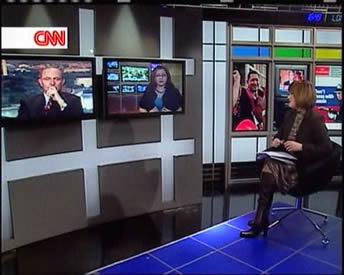