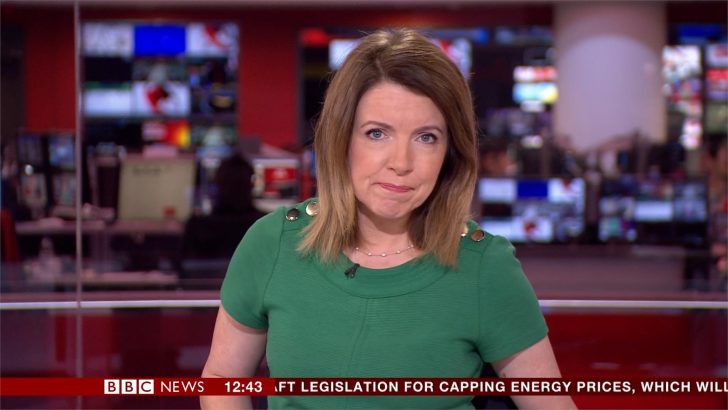 Annita began her career in the late 1990’s in Northern Ireland with the BBC’s Newsline programme, where she worked as a reporter and occasional presenter. In 2002 she moved to BBC Network News as a News Correspondent, with her reports appearing on BBC One, BBC News and BBC Radio.

She stayed in this role until the Summer of 2006, when, shortly after returning from maternity leave, she became a news channel presenter, replacing Joanna Gosling on the weekend evening shift after she moved to the weekday schedule. Her initial co-presenter was veteran newsreader Chris Lowe, who retired in January 2009.

McVeigh is married to Martin Reid. 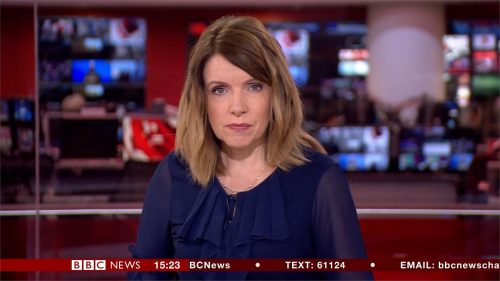 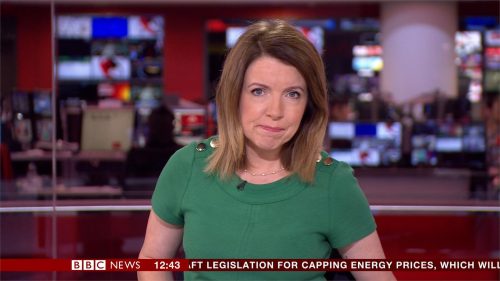 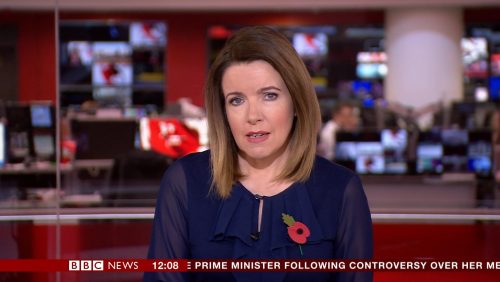 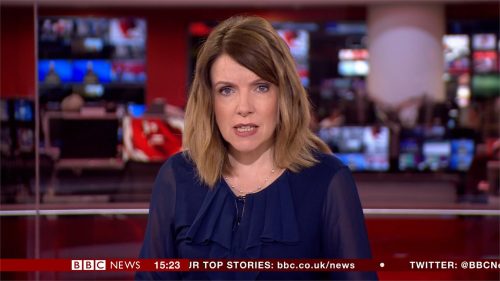