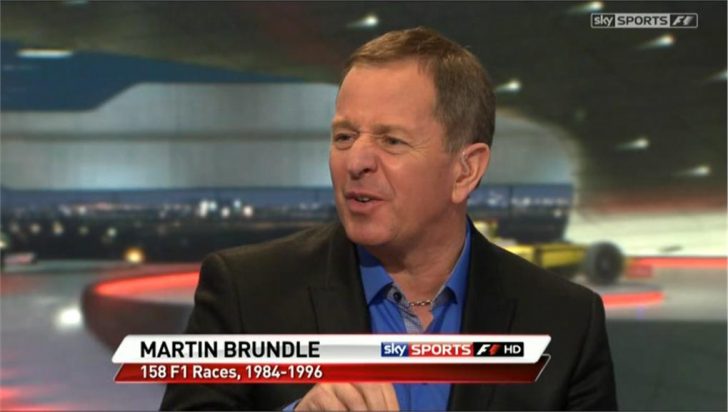 Having missed last week’s Canadian Grand Prix due to illness, Sky Sports F1 will once again be without Martin Brundle for this weekend’s European Grand Prix.

The car is the one usually raced by Brundle’s son Alex in the European Le Mans Series in which it won the opening round at Silverstone in April.

“This golden opportunity allows me to drive the full Le Mans circuit again in a Prototype racecar,” said Brundle.

“It’s always such a pleasure and privilege to drive that magnificent circuit, so I grabbed the opportunity to rejoin United Autosports, after our last successful adventure in the 2011 Daytona 24 hours, and along with our longstanding sponsor Richard Mille, to once again race a Ligier.

“At 57 years of age I consider this a wonderful and unexpected bonus.”