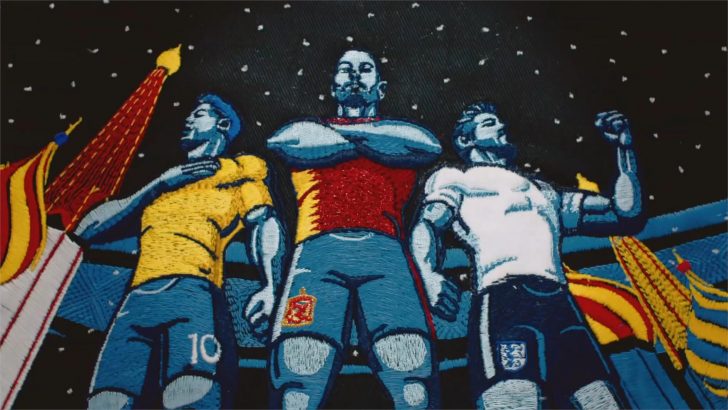 Spain take on Morocco in the final Group B game of World Cup 2018 this evening.

The match, staged at the Kaliningrad Stadium, will be shown live on BBC Four.

Fernando Hierro’s side know that a win will definitely see them progress to the last 16, following their thrilling 3-3 tie with Portugal and 1-0 victory over Iran.

Morocco are playing for pride only, having lost both of their opening fixtures, but if they can pull off a shock victory it could place Spain’s chances of reaching the knockout phase in serious jeopardy, especially if Iran defeat Portugal in the group’s other fixture.

In addition to having never met each other at a World Cup before, these nations also have contrasting records, with Morocco only ever having won two games in their five appearances, whereas Spain won six matches in 2010 alone when they lifted the trophy in South Africa.

They did not fare so well in Brazil four years ago when they were eliminated at the group stage following losses in their opening two games, and will be keen to improve on that performance.

Meanwhile, Morocco will look to take confidence from the 2017 Africa Cup of Nations, when they progressed to the knockout stage, before succumbing to eventual runners-up Egypt in the quarter-finals.

Many of the players in the Spanish squad will be familiar to football fans, and while their opponents tonight cannot boast any star names, many of their individuals have experience of club football in Europe, including regular captain Medhi Benatia of Juventus, and Nordin Amrabat, who has appeared for Watford and Galatasaray.

Coverage begins at 7.00pm on BBC Four and BBC Four HD, where Gary Lineker is joined in the studio by Cesc Fabregas, Didier Drogba and Alan Shearer.