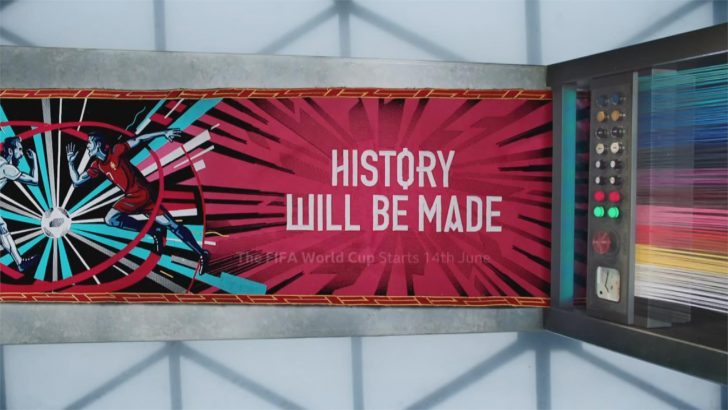 The BBC will broadcast further coverage of World Cup 2018 this afternoon as Portugal take on Morocco in Group B.

Captain and talisman Cristiano Ronaldo made his mark on this year’s tournament in Portugal’s opener against Spain, scoring a memorable hat-trick as his side drew 3-3 with the 2010 winners. Morocco conceded a heartbreaking injury-time own goal to Iran in their first game, so they must get something out of this match if they are to stand any chance of qualifying.

These nations were also drawn in the same group as each other at Mexico ’86 and on that occasion a 3-1 victory for the Africans in the third round of fixtures saw them progress to the knockout stage, while the Portuguese headed home after losing two of their matches and only winning one, that being against Bobby Robson’s England.

Considering that was the only World Cup at which the Moroccans have reached the knockout phase, they will hope it proves to be a good omen for success this time around.

However, this tournament being held in Europe could prove to be pivotal for Portugal given that the two previous times they have featured at a World Cup on the continent they have reached the semi-finals.

They also made it to the last four at the Confederations Cup 12 months ago when it was held in Russia.

Mark Chapman will be live on BBC One, BBC One HD and streaming live on the BBC iPlayer from 12.30pm.