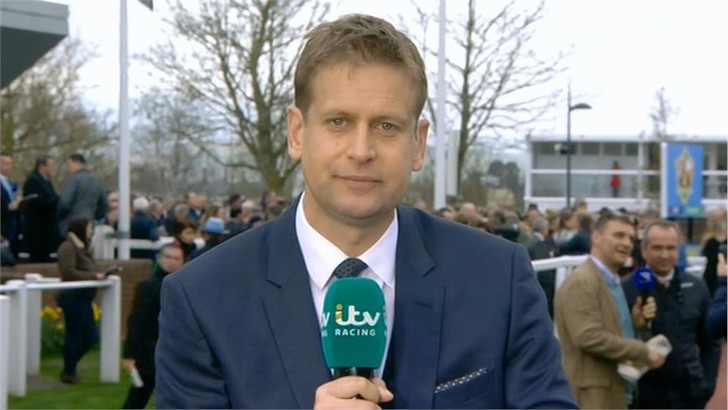 The 2021 Randox Grand National will take place this Saturday – live on ITV.

ITV racing will be at Aintree on Thursday 8th and Friday 9th from 2pm-5pm and on Saturday 10th April from 2pm-6.15pm.

ITV Racing will broadcast five races a day with an extended show on Grand National Day.

For reporting, news and action from around the course will be Rishi Persad, Oli Bell, Alice Plunkett, Matt Chapman and Luke Harvey with commentators, Richard Hoiles, Mark Johnson and Ian Bartlett.

Chris Hughes will host the popular social stable alongside Oli, encouraging viewers at home to join in with the action.

All three days of the festival will also be streamed live via the ITV Hub.