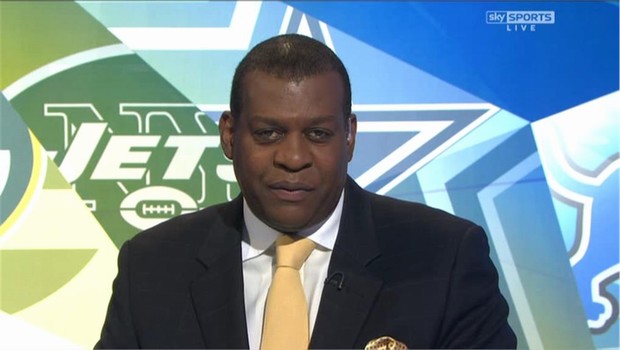 Former Sky Sports presenter Kevin Cadle has died at the age of 62.

Cadle, who joined the Sky Sports team after a career coaching basketball, started out as an NBA and NFL Europe presenter before moving onto the NFL in 1998.

“Kevin presented our NFL and basketball coverage for over 15 years and he did so much to inform and entertain the growing fan bases these sports enjoy in the UK and Ireland,” said Barney Francis, Managing Director at Sky Sports.

“In a week that will see yet another NFL sell-out crowd on these shores, we should recognise the impact he made. He was a great guy, an excellent colleague and we will all miss him very much. Our thoughts are with his friends and family.”

Cadle was the most successful coach in UK basketball history, winning over 300 games, 30 titles and eight Coach of the Year awards in a 13-year span from 1984 to 1997, starting with Falkirk and continuing with Glasgow, Kingston, Guildford and London Towers.

NFL UK’s twitter account said: “We are shocked and saddened to hear of the death of Kevin Cadle, a great friend of #NFLUK for so long. Our thoughts are with his loved ones.”

Cadle was born in Buffalo, New York on March 17, 1955, and was a lifelong Buffalo Bills fan, growing up across the street from the team’s old War Memorial Stadium.