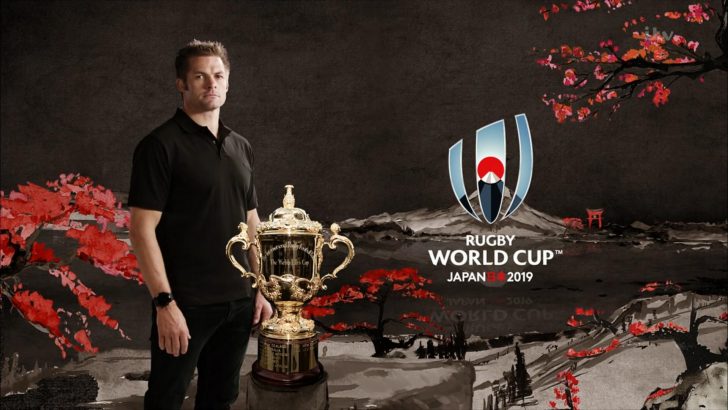 ITV will broadcast more action from the 2019 Rugby World Cup this morning as England take on the USA.

The last time these nations faced each other at a World Cup was in France in 2007, and on that occasion England triumphed by a score of 28-10, in what was considered a lacklustre performance.

Pundits at the time commented that the side was a shadow of the 2003 World Cup-winning squad, and predicted them to struggle, but they would of course go on to reach the final before succumbing to South Africa.

Coverage begins at 11.00am on ITV and ITV HD, where Mark Pougatch will be joined in the studio by Jonny Wilkinson, Sir Clive Woodward and Lawrence Dallaglio.

The match will also be streamed live via the ITV Hub. Highlights will be shown on ITV4 from 7pm tonight.