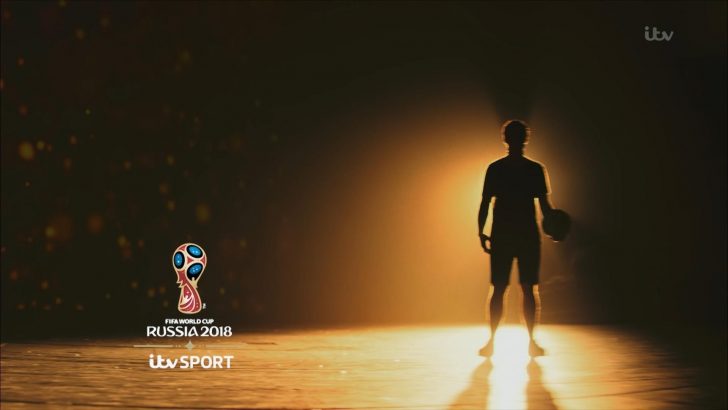 Australia face Peru this afternoon in the third and final Group C fixture of World Cup 2018.

The match, staged at the Fisht Olympic Stadium in Sochi, Russia, will be shown live on ITV4.

Despite two impressive performances, the Aussies have just one point from their opening two matches, having lost 2-1 to France and drawn 1-1 with Denmark, and they need to win this match while hoping the Danes lose to Les Bleus to progress.

Peru have already been eliminated after two narrow 1-0 defeats, but have also produced decent performances in both matches, only to be let down by a lack of firepower.

Mark Pougatch will be live on ITV4 and ITV4 HD from 2.30pm, where he’ll be joined in the studio by Henrik Larsson, Martin O’Neill and Lee Dixon.

Pitchside reports comes from Jacqui Oatley and Eni Aluko, while Jon Champion and Ally McCoist are on match commentary.