Where are you from?
Walsall, West Midlands

How did you get started in Broadcasting?
Joined Central News in Birmingham

Where else would have viewers seen or heard you before?
Central News, TV-am, Meridian News

What is your Best on-air moment?
Girl going topless behind me during live broadcast from pub during 2002 football world cup

What is your Worst on-air moment?
Being the only one who didn’t see her

What would you like to do before your career ends?
More overseas reporting

What do you like to do in your spare time?
Go sailing. I own a 27ft sailing boat

What advice would you give to anyone that would like to get into the news broadcasting world?
Be persistent, not patient

Any Other Information?
Though mine has been known to fail at times, the most important asset in this job is being able to keep a sense of humour

A big thanks to Martin for taking part. 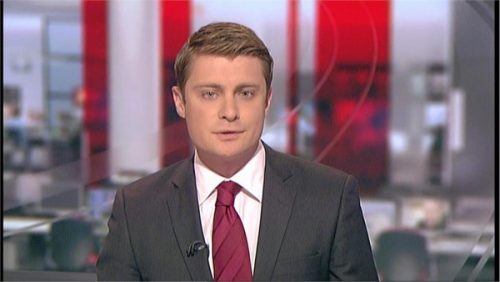 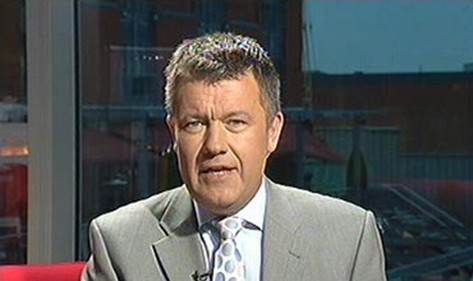 Name? Michael Collie Where are you from? Born in London, grew up and schooled in Sheffield, now living in Worcestershire – working primarily in Birmingham and London. How did you get started in broadcasting? Listening to my radio in bed… 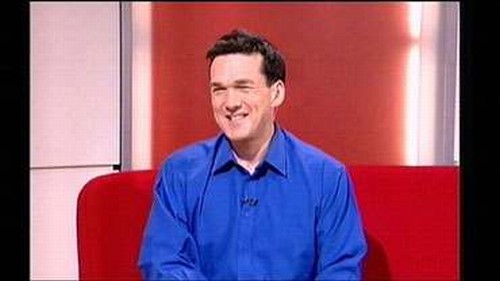