Name?
Kaddy Lee-Preston (born Kathryn but ‘Kaddy’ was a nickname from whilst I was growing up in Saudi Arabia)

Where are you from?
Born in Yorkshire, lived there 6 weeks and have moved regularly my whole life. No roots! (apart from when i’ve abandoned my hair…!)

How did you get started in broadcasting?
I’m a meteorologist and was forecasting for fast jets for the ministry of defence when the beeb contacted me to ask if i was interested in being a weather girl. Hell yeah!

Why News broadcasting?
I get to calculate the forecast as well as present it so loads of job satisfaction when i get it right, and loads of abuse when i get it wrong! but keeps me constantly on my toes.

Where else would have viewers seen or heard you before?
I do a weekly current affairs programme for BBC called Inside Out, but also do documentaries for national BBC television which take me on journeys through the beautiful countryside, delving into our history, or taking in nature – all of which i love doing!

What is your Best on-air moment?
My bosses might disagree on this one, but sneakily changing all the ‘normal’ town names on the weather map to anything that was a bit suggestive. Real town names, but obviously not your usual BBC choice; Lets just say that our viewers from Thong, Pratts Bottom and Upper Dicker to name but a few were chuffed to bits! But to be honest everytime i go on live tv (approx 3 times a day) i get such a buzz from it that it’s like going on a high speed rollercoaster ride without the seatbelt on! Ace fun!

What is your Worst on-air moment?
ah…when i fall off the rollercoaster?!! Live tv can be an excitable adrenalin rush or a dive to disaster! But you gotta take the rough with the smooth.

What would you like to do before your career ends?
I love science, travel and learning something new every day. If i could find a presenting role which was like a quirky, hands on version of Tomorrow’s World with interaction from viewers I’d be like the cheshire cat on happy gas.

What do you like to do in your spare time?
I love walking, cycling and exploring new places. I am obsessed with facts and have a notebook constantly by my side to take down tit bits of info that i find fascinating and don’t wanna forget. Did you know that the poor little ‘Dodo’ had more than one thing to trouble it’s mind? – not only was it to become extinct, but the insensitive scientist who named him was obviously taking the mickey somewhat, coz Dodo actually means ‘Big Arse’ in Dutch!! As for relaxation i find you can’t beat a good pint in a cosy English pub with a slab of steak n’ kidney pie, chips and peas!

What advice would you give to anyone that would like to get into the broadcasting world?
Find your specialist subject or skill and concentrate on that. That way you’ll be able to get in the backdoor as an ‘expert’ first, and the broadcasting bit will come with time and persistence.

Other Information?
Another fact? Go on then, ya twisted my arm! The word ‘cash’ came from Ancient Egypt when they used to exchange a beer called ‘Kash’ beer instead of money as cold beer was worth more in the blazing heat and was more sought after! Darn right!!

A big thanks to Kaddy for taking part. 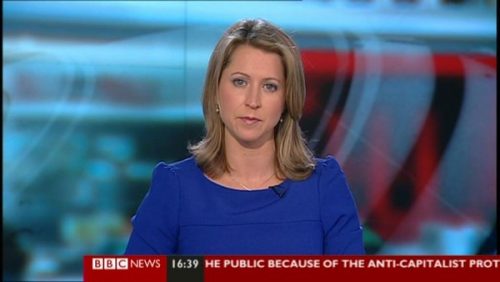 Name? Karin Giannone Age? 29 Where are you from? I was born in Johannesburg, South Africa, but moved to the UK when I was 2 and grew up in Edinburgh, Sussex and Kent.. How did you get started in broadcasting?… 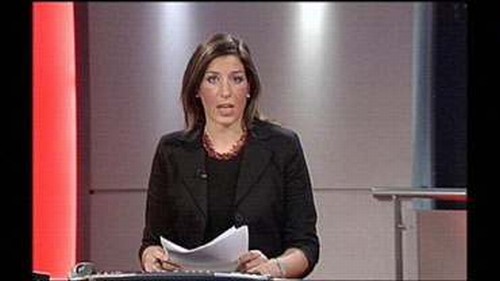 Name? Kate Simms. But outside work its summat different! Age? 21? Oh , ok 30! Where are you from? Born in Cheshire, bred in Brum, Live in Sale. How did you get started in broadcasting? Got the bug thanks to… 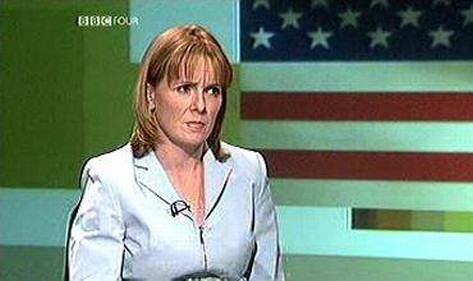 Name? Kirsty Lang Age? 43 Where are you from? London How did you get started in broadcasting? Started at the BBC as a graduate news trainee in 1985 after completing a degree in International Relations at the London School of…