Clare Balding shows us round the BBC’s technical shopping trolley 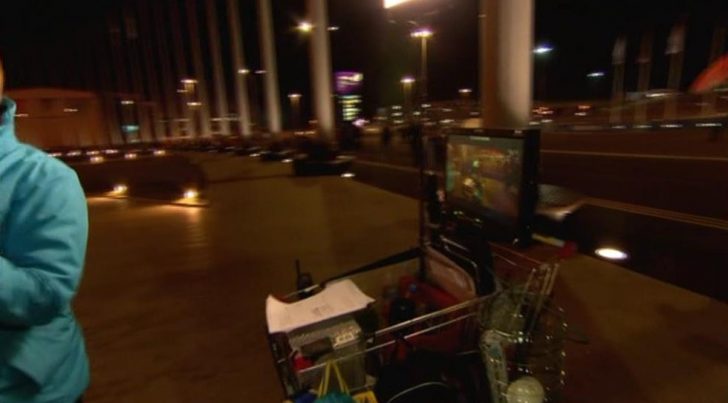 Complete with water and snacks, the trolley is used to broadcast live from around the Olympic park in Sochi, Russia.

Clare Balding talking about the trolley they use while they're presenting is why people love her.