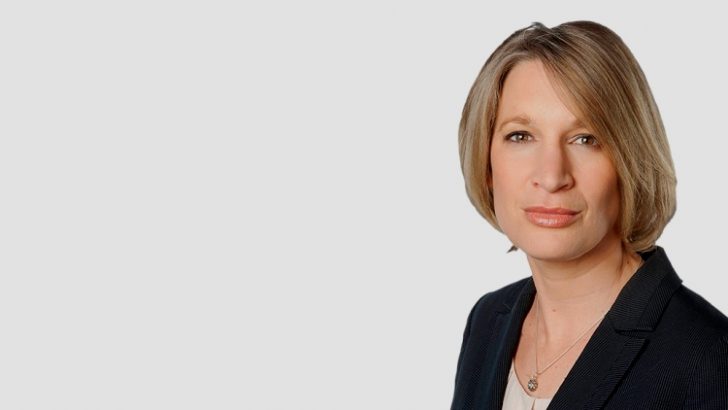 “So excited to be joining the fantastic @itvnews as #Health Editor. V sad to leave great friends + journos @SkyNews but can’t wait to start!” said Rachel on Twitter.

She joined Sky News in 2000 and subsequently covered some of the biggest breaking news stories including the Soham Murders and Damilola Taylor trials.

She also reported on the death of John Paul II, the British Presidency of Europe, the election of Germany’s first female chancellor, and won Broadcasting Journalist of the Year at the London Press Club Awards for her coverage of the Beslan school siege.