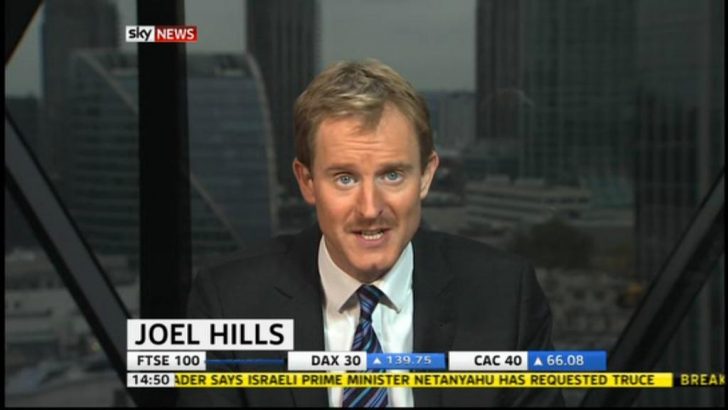 During November each year, Movember is responsible for the sprouting of moustaches on thousands of men’s faces in the UK and around the world. The aim of which is to raise vital funds and awareness for men’s health, specifically prostate cancer.

Joel says his motivation for taking part is because his father was diagnosed with prostate cancer in 2009.

“He had the op in December last year. At the time I vowed to do my bit for the struggle by growing hair along the length of my top lip. I may, perchance, have some odd quirks and remnants of wit broken on me because I end up looking like Shaggy from Scooby-Do but bring on my detractors! Mo-Jo (el)”

You can donate to Joel’s chosen charity via his MoSpace page at uk.movember.com/mospace/3728285

Image taken on day 19 of Movember