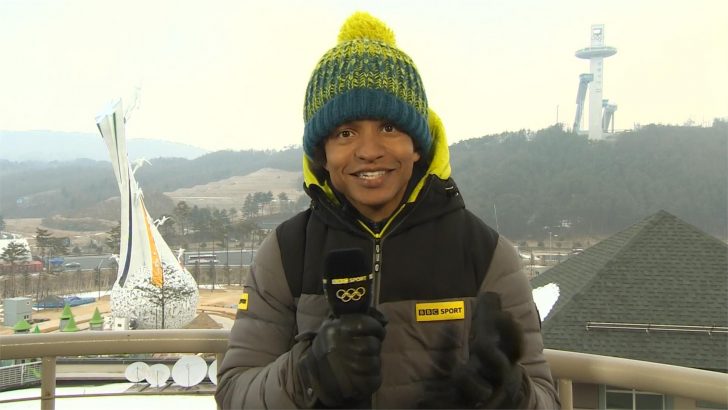 Radzi Chinyanganya will leave Blue Peter after spending five and a half years on the programme.

In an announcement posted on Instagram last night, the 32-year-old said:

“After 5 INCREDIBLE years, I have decided to hang up my Blue Peter badge, and say goodbye to the show I absolutely loved growing up (I’ll be leaving next month).

“If you had asked ten year old Radzi to describe his dream job, he would have immediately said “a Blue Peter presenter”. It has been a genuine childhood dream come true for me. Whether it’s climbing the world’s tallest man-made climbing wall, swimming across Lake Windermere or solo-skydiving with RAF Falcons’, it’s been the time of my life.

“I’ll always be grateful for the experiences I’ve had, the people I’ve met and the relationships I’ve made.

“After 250 plus episodes, I have learnt an incomprehensible amount, met some game-changing people, broken a bone and genuinely given my blood, sweat and tears.

“I will undoubtedly miss being part of the show, but all good things must come to an end, and this has been great! So whilst my voyage on the BP ship comes into harbour, as one adventure ends, another begins. About which I couldn’t be more excited for what lies ahead!”

In January, he joined Sky Sports to lead its coverage of the National Basketball Association (NBA) London Game 2019, following his BBC coverage of the 2018 Winter Olympics in Pyeongchang, South Korea.