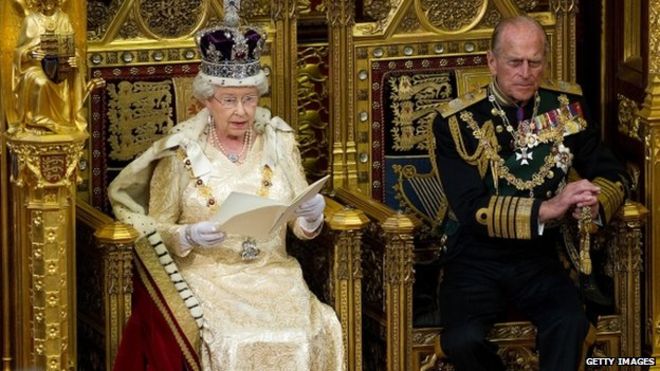 The 2015 State Opening of Parliament takes place at the Palace of Westminster today.

It marks the formal start of the parliamentary year and will be the first Conservative Queen’s Speech in 18 years. The speech will set out the government’s agenda for the coming session, outlining proposed policies and legislation.

Huw Edwards presents the BBC’s coverage from 10.30am on BBC One and BBC News Channel.