Max Clifford creeps up on Sky’s Tom Parmenter during report 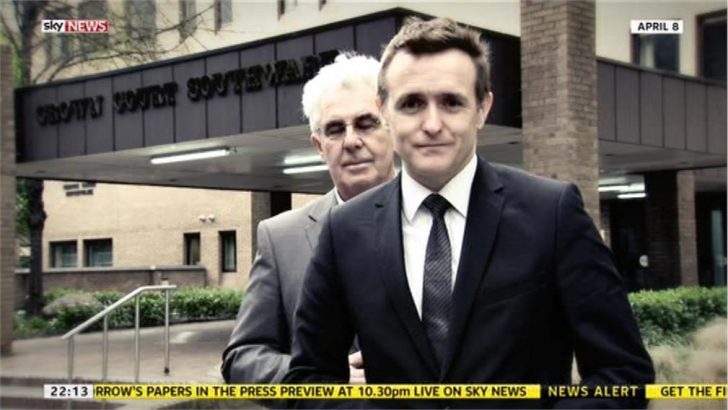 Below is a video of Max Clifford creeping up on Sky News correspondent Tom Parmenter during his sexual abuse trial.

The video was recorded on April 8th, 2014 outside Southwark Crown Court, where the 71-year-old from Surrey was on trial.

The piece wasn’t live or shown at the time although Clifford wouldn’t have know that at the time.