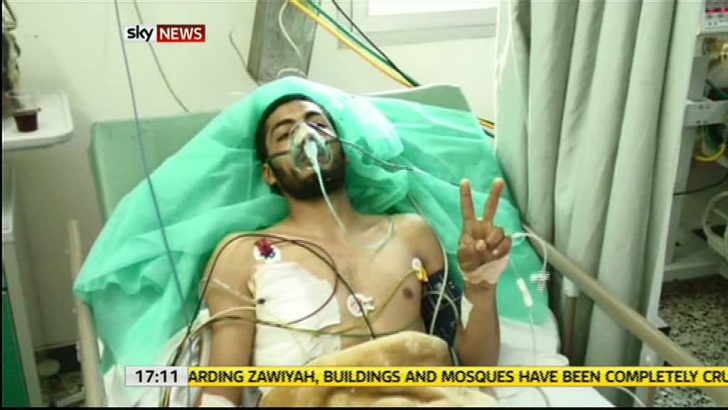 Earlier this year [[Alex Crawford]] was named RTS Journalist of the Year for a third time, and Sky News was named News Channel of the Year for the eighth time. Battle for Zawiyah also won a Golden Nymph Award at the Monte Carlo Television Awards in June.

Sky News for iPad, which launched in March, also won the Web Innovation Award, beating off competition from The Guardian and The Bureau of Investigative Journalism.

John Ryley, Head of Sky News, said: “These are two fantastic awards for us. This year has been a phenomenal one for international news, and Alex, Tim and Martin’s report from Zawiyah was journalism at its absolute best. Winning the Web Innovation Award is also testament to the team here who have created a world-class news app like no other out there.”