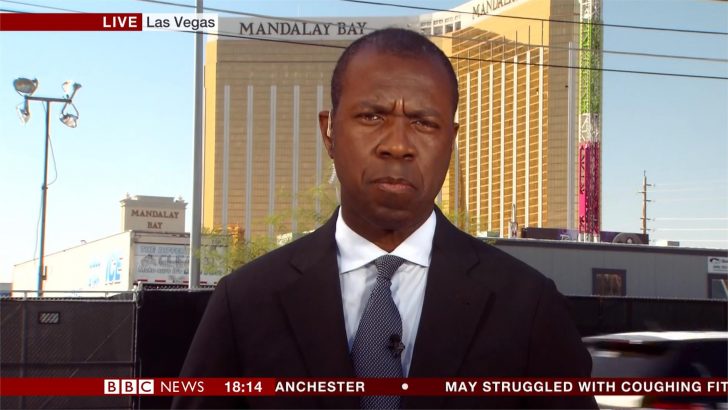 BBC News presenter Clive Myrie has been named the new host of Mastermind and Celebrity Mastermind.

Clive will replace John Humphrys as the fifth host of the popular quiz show which marks its 50th anniversary next year.

“What a privilege it is to take on this new role,” said Clive.

“Mastermind with Magnus Magnusson formed the backdrop to my youth, and now to be at the helm is a dream come true. I’m excited and can’t wait to get stuck in.”

Clive is a BBC news journalist and a regular presenter of the BBC News at Six and Ten since 2010, as well as the BBC News Channel. Prior to that he has been the BBC’s Asia, Africa, Washington, Paris and Brussels correspondent.

Clive has also appeared as a guest on hit BBC One Entertainment shows Have I Got News For You and Would I Lie To You.

Kate Phillips, BBC’s Director of Entertainment added: “Clive will be a superb host, witty, wise and with a wicked sense of humour, he’s a consummate interrogator who also understands the fear involved when facing a barrage of questions in the spotlight.”

Clive will begin filming on the new series in Belfast in July and the show will return to screens later this year.

John Humphrys’ last episodes will be broadcast in April.