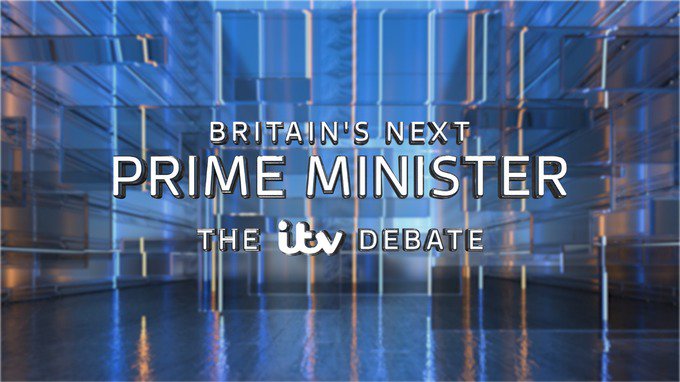 Jeremy Hunt and Boris Johnson will go head-to-head tonight in the first televised debate between the two candidates vying to become the UK’s next Prime Minister.

The hour long debate, hosted by Julie Etchingham, will be held at dock10 studios at MediaCityUK in Salford.

Lots have been drawn to decide the speaking order for the opening and closing statements. The name drawn had the choice of whether to go first or second for their opening statement.

The name not chosen had the choice of going first or second for their closing statement.

Viewers have submitted their questions, and those selected will appear in the studio audience to put their question direct to the candidates.

After making their opening statements, each candidate will answer viewers’ questions and debate directly with each other.

Britain’s Next Prime Minister: The ITV Debate is live on ITV from 8pm this evening and will be streamed live via the ITV Hub.