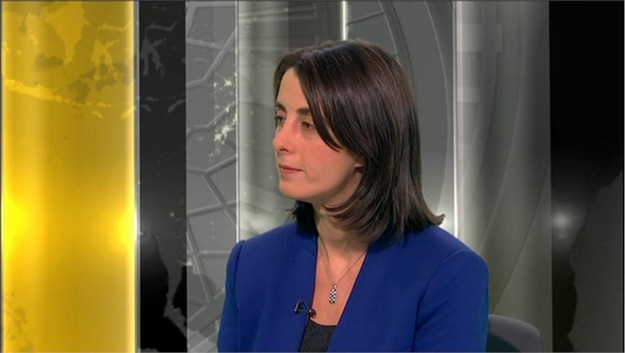 ITV News UK Editor Lucy Manning has announced she is to leave the broadcaster to join BBC News.

“I am delighted to be joining BBC News and look forward to joining the newsroom and colleagues who I have often worked alongside on the road,” said Lucy.

“I have had a wonderful time at ITN and am grateful for all the opportunities there but I am excited about this new challenge with the BBC.”

She reported on a wide range of topics for ITN including crime, terrorism and policing, and was previously a political correspondent for ITV News, where she covered the 2010 General Election.

I've had most amazing years at ITN with best journos. They gave a young journo a chance. Im now delighted to join BBCNews for new adventures