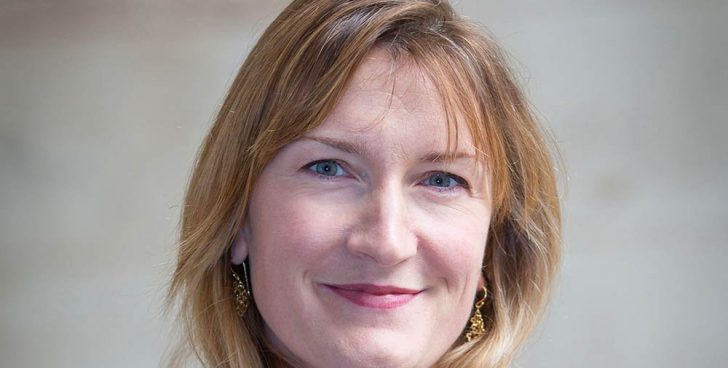 The broadcaster today announced that Allegra will work across ITV News’ full range of programmes, appearing frequently on News at Ten.

In her new role, she will provide insight and in-depth analysis of the domestic and policy issues that matter to our viewers.

“I am really thrilled to be joining ITV News at such an exciting time. The recent changes to News at Ten herald a new era in TV news, said Allegra.

“What the team is aiming to do is one of the most interesting developments in my industry for a generation and I look forward to playing my part in building on its success.

“It will be a pleasure and a privilege to work alongside such a strong team and I can’t wait to get started.”

Working alongside Allegra, Rohit Kachroo will move from UK Editor to the newly-created role of Security Editor, reporting on the increased security risks and heightened terror threat following the attacks in Paris and elsewhere.

Since returning to the UK just over a year ago, Rohit has excelled in covering these key issues and his new role will give him the opportunity to be at the heart of this era-defining story.

Allegra joins ITV News from the BBC, where she has been the Political Editor on BBC Two’s Newsnight programme for almost four years. She will take up her post in the New Year alongside ITV News’ award-winning team of specialists, including recently appointed Political Editor Robert Peston.

Over recent years, Allegra has covered some of the biggest stories dominating the UK, from the General Election and the Scottish Independence Referendum to the rise of Jeremy Corbyn and the impact of the government’s austerity programme. She has a proven reputation of breaking stories that set the news agenda. Earlier this year, she was the first to report that Chancellor George Osborne would cut tax credits in July’s Budget.