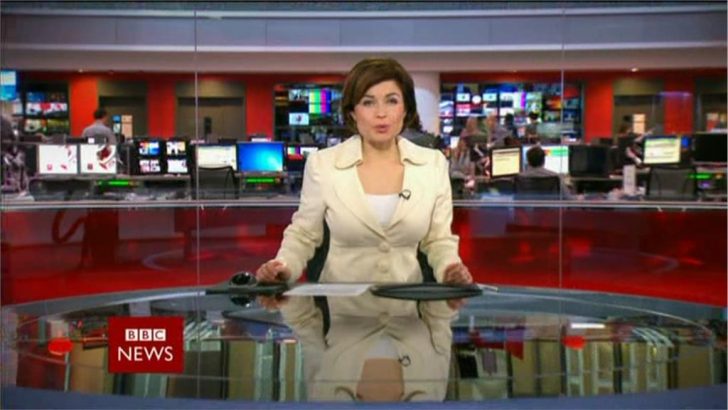 From 1pm today, the BBC’s television news services – the BBC News Channel and BBC News at One, Six and Ten – will begin broadcasting from brand new studios at New Broadcasting House in central London.

The move marks the end of the migration of BBC News and Current Affairs staff from Television Centre to the BBC’s new central London headquarters, which offers journalists a purpose-built newsroom, studios and operating systems fit for the digital era.

Simon McCoy and Sophie Long will present the final BBC News Channel programme in Studio N6 at Television Centre from 8.30am – 1pm.

BBC News presenter Katty Kay has announced she is leaving the BBC. Katty will become senior editor and executive producer, of OZY Media, the digital-first media and entertainment company founded in 2013 by CEO Carlos Watson. “After many very happy… Read more