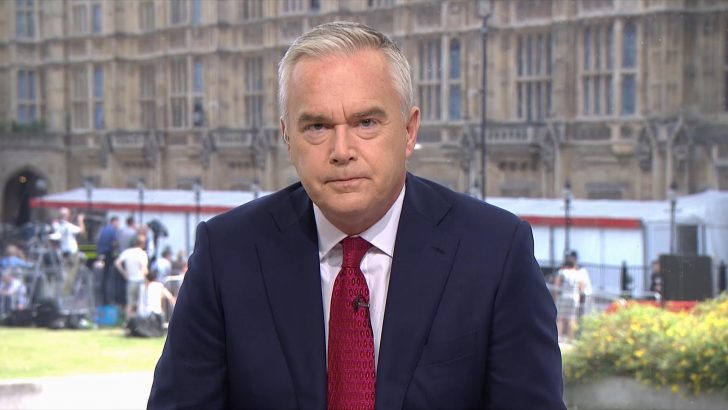 The BBC today announced their coverage plans for the 12th December 2019 General Election.

Huw has played a major role in the BBC’s election and political coverage over the decades and was formerly a political journalist in Westminster for 13 years.

“Our aim in BBC News is to provide the best possible service to voters in a very uncertain world,” said Huw.

“It is my job – both during the campaign and on the night – to guide viewers through the most important election for decades.

“I hope to put my 35 years of experience to good use and to offer our viewers a service they can trust.”

He will front ‘BBC Election 2019’, alongside Reeta Chakrabarti, Andrew Neil, Tina Daheley and Jeremy Vine with his swingometer.

BBC presenters in key constituency locations, including Naga Munchetty, Andrew Marr, Martha Kearney, Nick Robinson and Lucy Manning will bring news and results from across the UK throughout the night.

Sarah Smith and Kirsty Wark will broadcast live from Scotland.

Sophie Raworth will analyse the results as they come in on a giant constituency map of the UK.

Friday’s coverage will see Emily Maitlis take the helm, with Clive Myrie broadcasting from Downing Street as it awaits the next Prime Minister.

BBC Director of News, Fran Unsworth, said: “Huw is the perfect presenter to have at the helm as a trusted and authoritative guide throughout election night.

“This is one of the most important – and unpredictable – elections for years. The BBC’s aim is simple: we want to give audiences the information they need to help them decide how to cast their vote.

“Over the next six weeks, we will broadcast from up and down the country to ensure political parties are scrutinised on their election pledges and we will give the audience the chance to hold them to account. In polarised times, the BBC is here for everyone in the UK.”

Electioncast, an election-themed spin-off of the award-winning Brexitcast, will broadcast weekly on Radio 4 during the campaign, and be on the BBC News Channel with all episodes available on BBC Sounds, featuring Adam Fleming dissecting political developments with some of his Brexitcast colleagues.