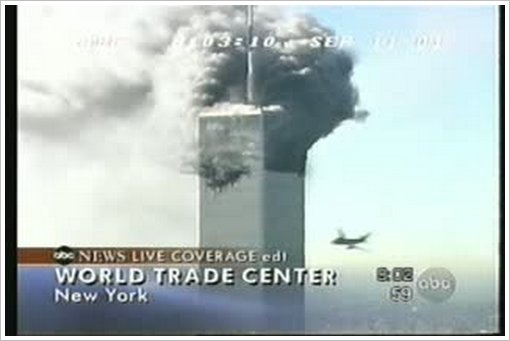 Over the next few weeks, TV network’s will broadcast a series of documentaries, films and news coverage to mark the tenth anniversary of 9/11.

On September 11, 2001, around 3,000 people died when four planes were hijacked and flew into the World Trade Center, the pentagon and a fourth plane crashed in a field in Somerset County, Pennsylvania in the worst terrorist attack in American history.

Tonight, Channel 4 explores the dramatic stories of individual firemen on September 11: the stories of those who died, those who survived and those who still bear the scars.

The hour-long documentary, named 9/11: The Firemen’s Story, tells the story of the close-knit brotherhood who call themselves ‘New York’s Bravest’, and shows how their bold tradition of rushing into the heart of skyscraper fires cost lives – but saved many more. On Thursday 1st September, ITV 1 will air 9/11: The Day that Changed the World, a Documentary that goes behind the scenes to see how Key decision-makers, including former Vice President Dick Cheney, ex-Defence Secretary Donald Rumsfeld, former New York Mayor Rudy Giuliani and former First Lady Laura Bush coped minute by minute on that fateful day, combining television footage and first-hand accounts of how the events unfolded in the offices, the bunkers, the military headquarters and on the aircraft.

Here’s a list of 9/11 related programming on TV over the next few weeks:

9/11: I Was There
September 5th, 5pm on National Geographic

The Twins of the Twin Towers
September 6th, 9pm on BBC1

The Flight that fought back (Film)
September 7th, 9pm on Discovery

9/11: After the Towers Fell
September 7th, 11pm on Discovery