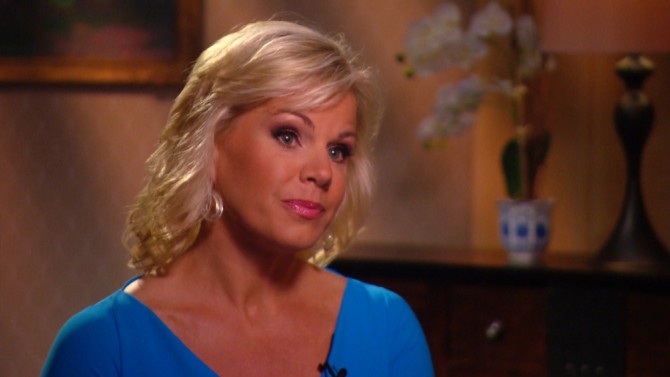 The ‘Fox & Friends’ presenter claims she was fired after refusing his sexual advances.

The lawsuit was filed on earlier today in a Superior Court in New Jersey’s Bergen County. Fox News hasn’t commented on the lawsuit.

Carlson, who was fired in June, says that happened nine months after Ailes told her that “you and I should have had a sexual relationship a long time ago.”