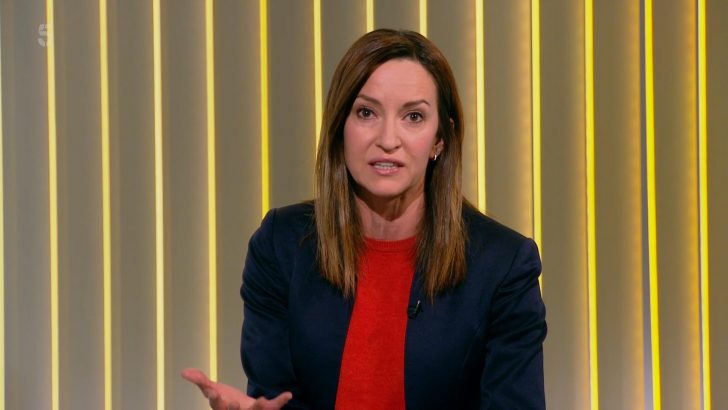 Tessa Chapman is Chief Correspondent for 5 News – a position she’s held since July 2011.

Her first assignment with 5 News was in Libya where she reported on the liberation of Tripoli and the hunt for Colonel Gaddafi.

She broadcast live from inside Gaza during the 2012 conflict with Israel, and filmed with Syrian refugees as they fled across the Jordanian border.

She also travelled to America in the wake of the Sandy Hook school shooting to investigate the country’s gun culture. In 2013 her series of reports on child abuse images was nominated for an RTS award.

Before joining 5 News, Tessa worked as a correspondent at Sky News and ITV Granada.

She started her career in local radio in Manchester, where she was sent to interview the Prime Minister Tony Blair on her first day. 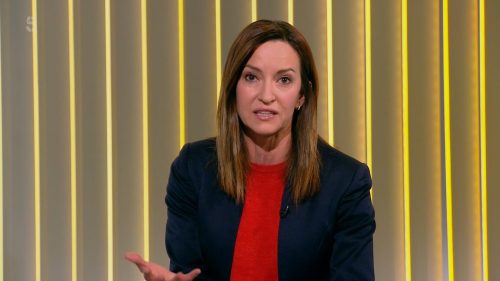 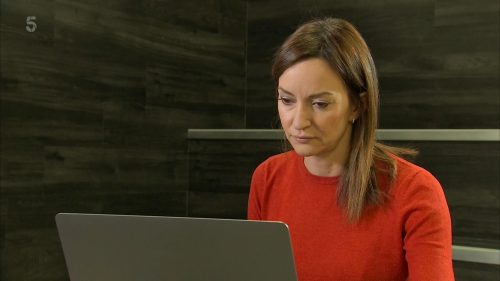 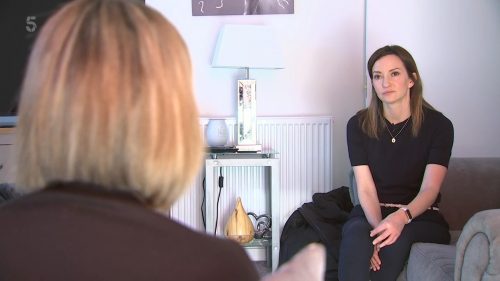 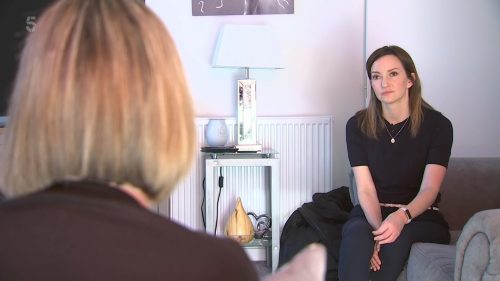 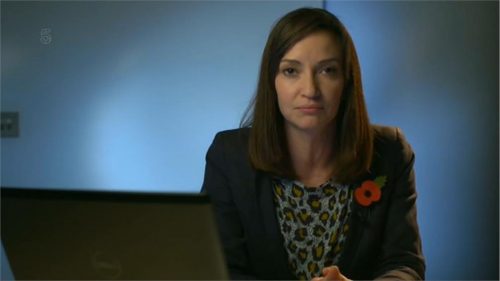 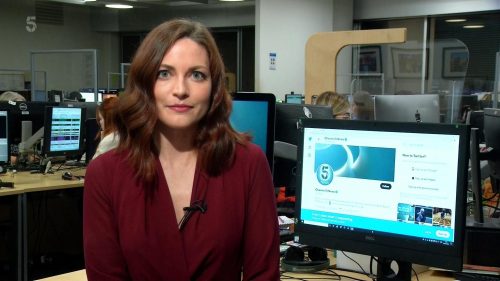 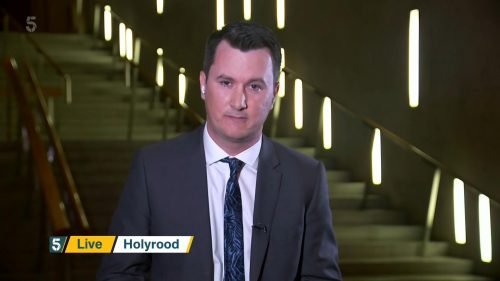 Alan Jenkins is a news reporter at 5 News. He has been based in Scotland since April 2019, covering stories there but also further afield too. Alan has reported on all things Brexit, covered Scotland’s response to Covid 19 and…