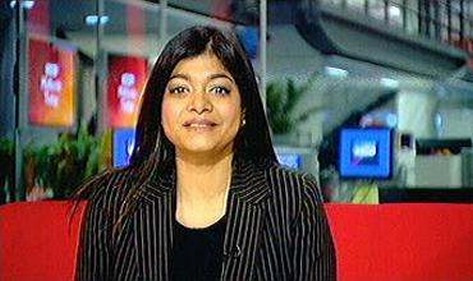 Prior to this, she worked at BBC Midlands Today as a reporter and presenter of Breakfast bulletins.

During a postgraduate journalism course, she received a Granada Television Award. 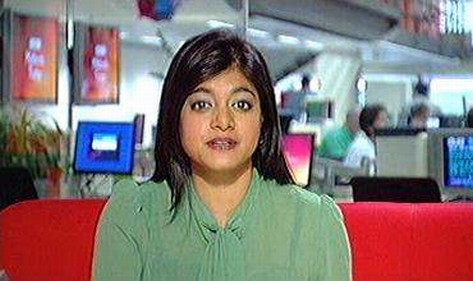 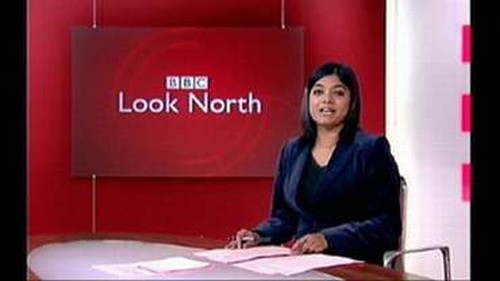 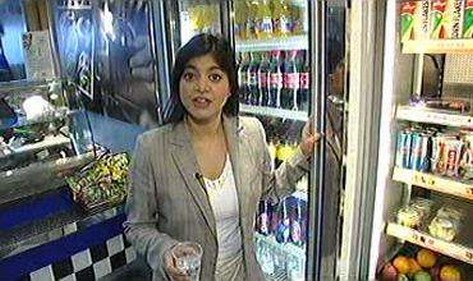 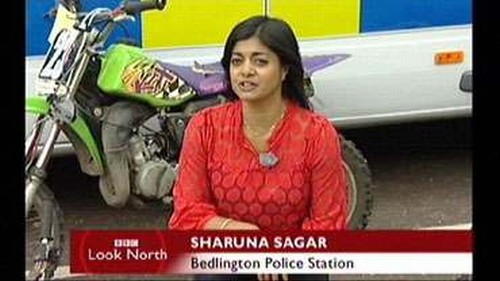 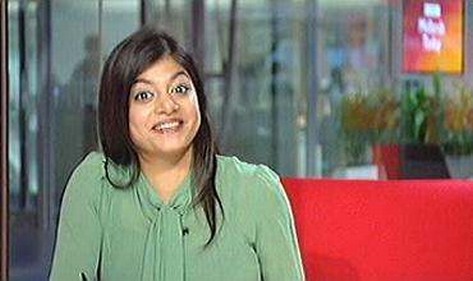