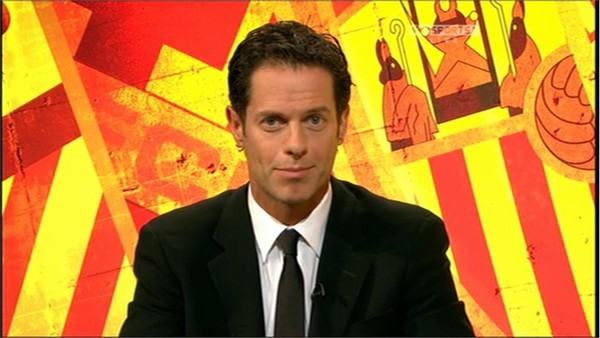 He played as a left back in the Football League and the Premier League for Charlton Athletic, Chelsea, West Ham United and Rotherham United, and for Benfica in Portugal.

Until August 2020, Minto worked for Sky Sports as the lead anchor for their coverage of the English Football League, and was previously the host of Sky Sports La Liga coverage. 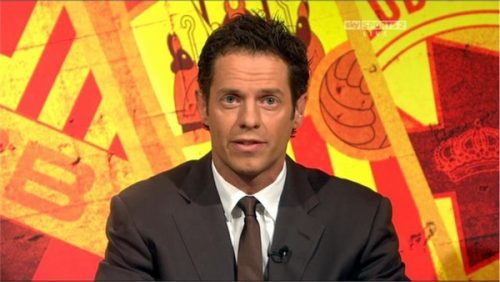 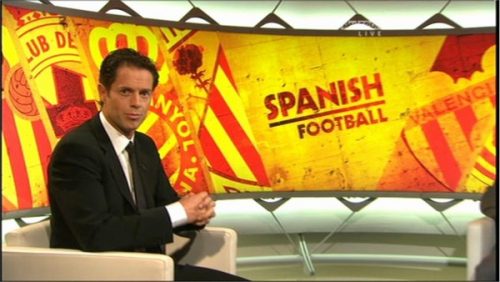 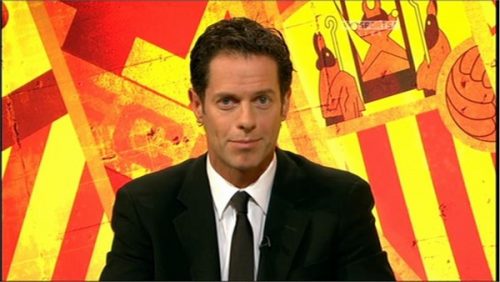 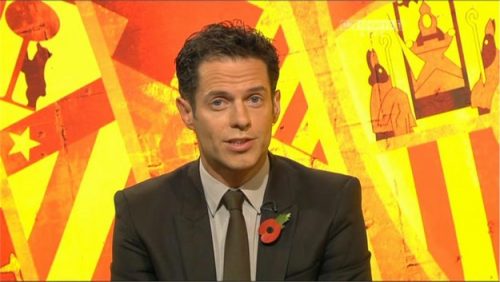