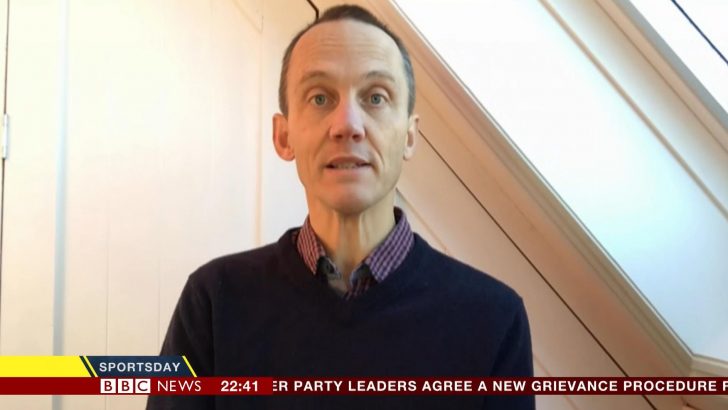 Russell Fuller is a sports reporter for the BBC.

Fuller was part of the team which won the bronze award in the best sports programme category at the 2009 Sony Radio Academy awards, and was interviewer for BBC TV’s coverage of the 2011 Open Championship golf.

He was educated at the Royal Grammar School, Guildford, an independent school in the town of Guildford in Surrey, followed by the University of Exeter and Cardiff University. 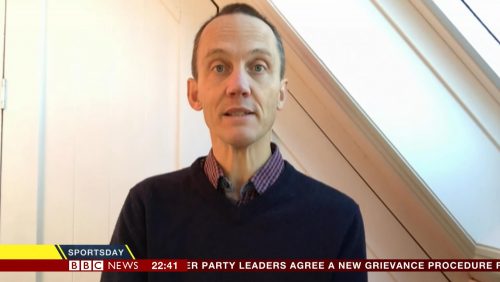 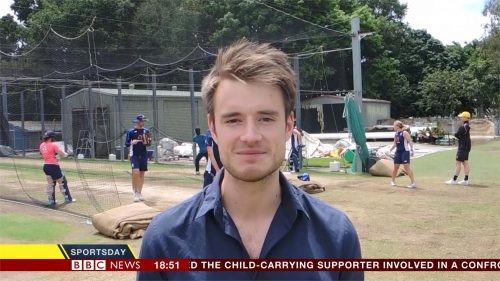 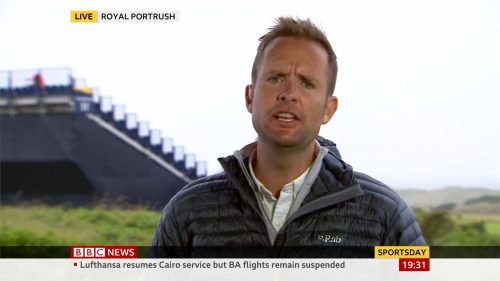