Rosemary joined CNN in 1998 and has anchored major world events such as the September 11th terrorist attacks against the United States; the war on terrorism in Afghanistan and most recently, the war on Iraq.

Prior to joining CNN, she was Senior Anchor for five years with Australia’s first international satellite news service, Australia Television (ATV), also filing stories for ATV and the ABC’s Foreign Correspondent program when travelling in Asia. 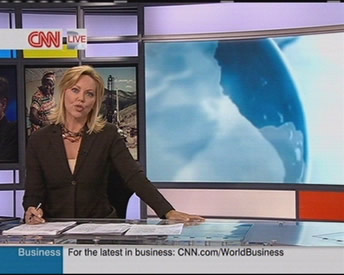 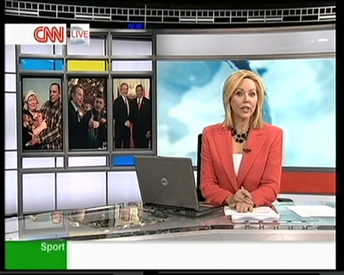 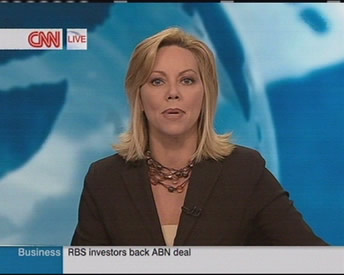