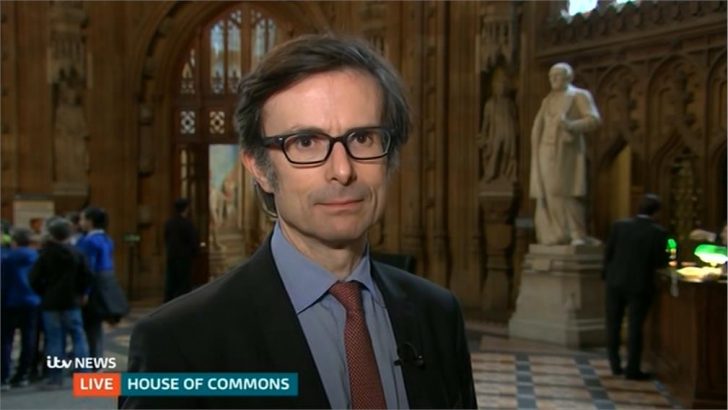 He is the Political Editor of ITV News and host of the weekly political discussion show ‘Peston’ on Wednesday nights.

He became known to a wider public with his reporting of the late-2000s financial crisis, especially with his scoop on the Northern Rock crisis.

Peston married the writer Siân Busby in 1998, with whom he had a son, Maximilian. She died in September 2012 from lung cancer, after a long illness. 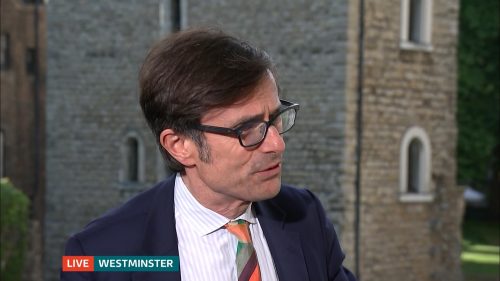 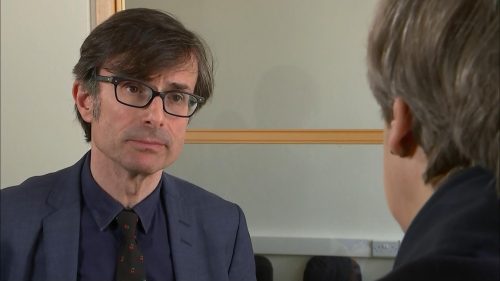 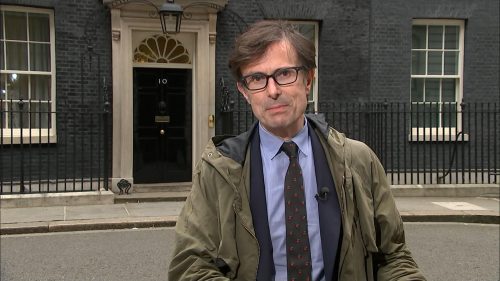 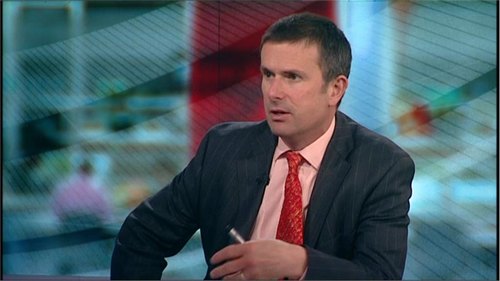 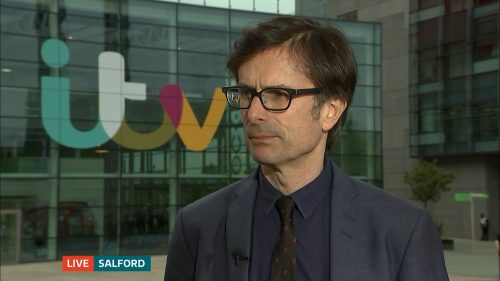 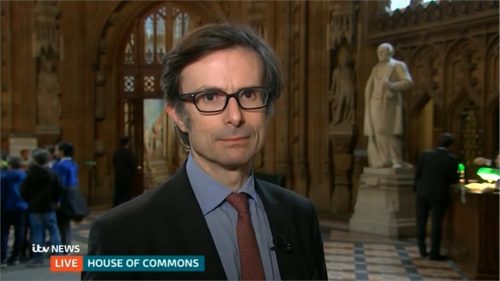 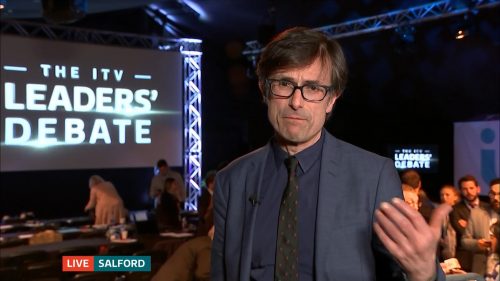 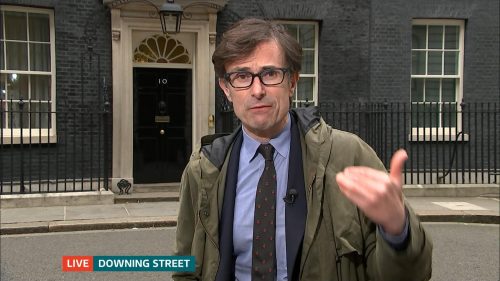 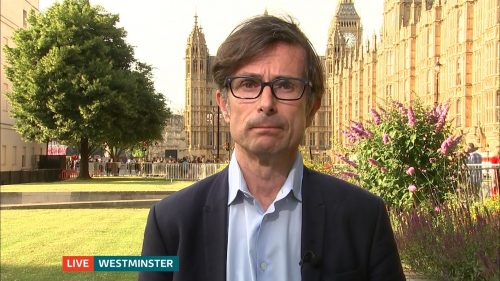