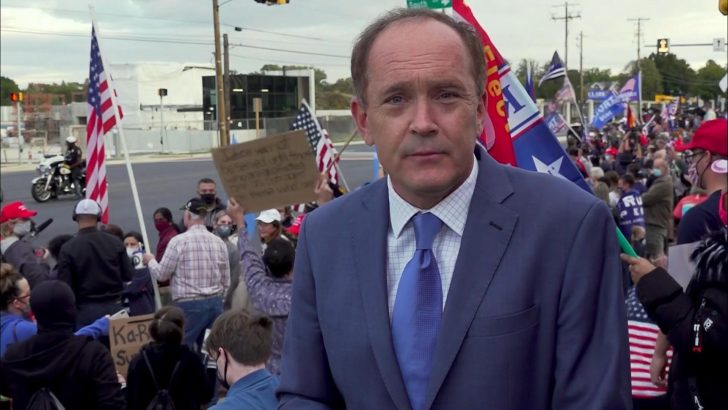 Robert previously held this role between 2002 and 2010, before moving to Belgium to become ITV’s Europe Correspondent.

From 1991 to 1996 he was ITN’s Middle East Correspondent and he won the “International News Prize” at the 1996 Royal Television Society Journalism Awards for his reporting that year of the fighting on the West Bank between Palestinians and Israeli soldiers.

In 1994 Robert’s reporting on the plight of refugees during the civil war in Rwanda won two Gold medals at the 1994 New York Film & TV Festival.

Before being appointed Middle East Correspondent, Robert spent time in Moscow as a producer and reporter.

In 1996, Robert moved to the role of ITN’s Diplomatic & Foreign Affairs Editor.

His book about the sinking of Russia’s most advanced nuclear submarine, A Time to Die: The Kursk Disaster, was published in August 2002 to critical acclaim. 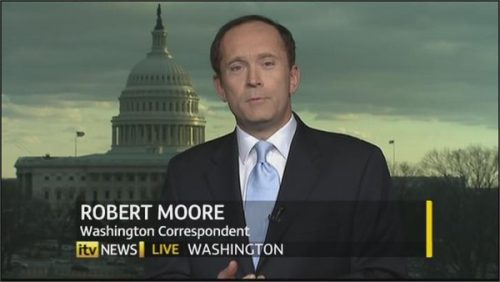 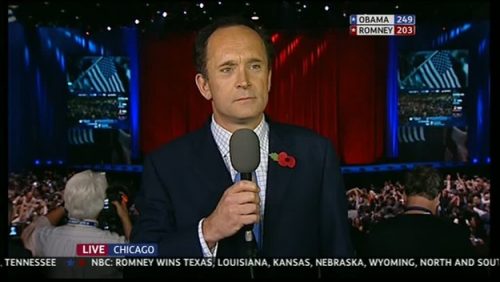 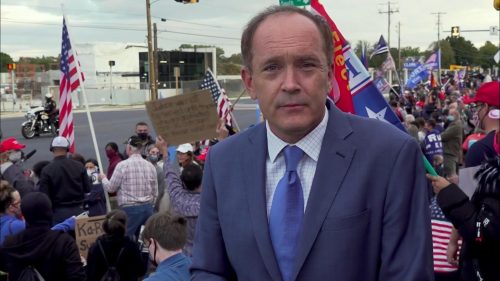 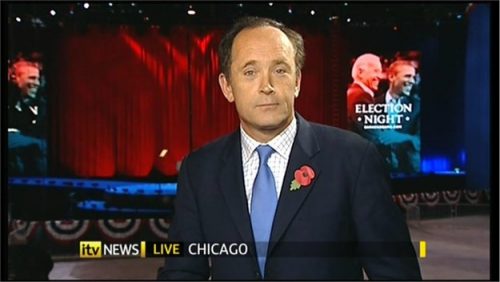