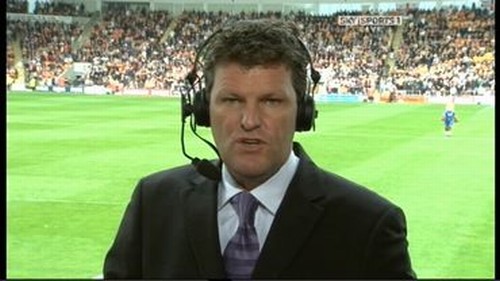 Rob McCaffrey is a football corespondent for Sky Sports.

After leaving Liverpool University, Rob studied for a post-graduate degree in journalism at Lancashire Polytechnic in 1985.

He began his broadcasting career with local radio stations in Nottingham before moving to Radio Merseyside in 1986 as a news reporter.

In 1988 Rob became a news producer on Radio Shropshire and then made his debut in front of the camera when he joined Granada Television a year later.

As a reporter and presenter he worked on the popular regional football round-up programme Kick-Off alongside the likes of Clive Tyldsley, Elton Welsby and his Sky Sports colleague Rob Palmer.

He has also produced a documentary programme with John Barnes featuring an interview with Nelson Mandela, which received a nomination from the prestigious Royal Television Society. 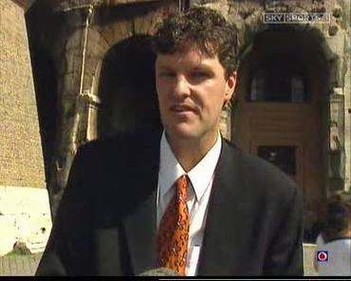 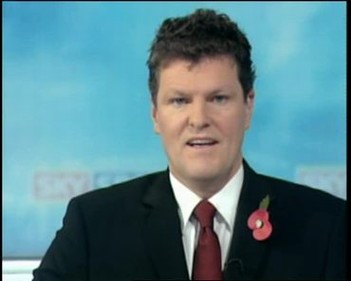 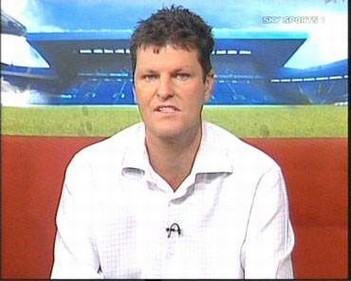 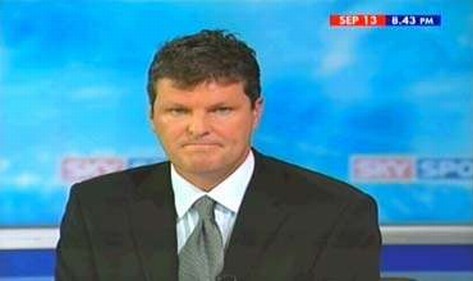 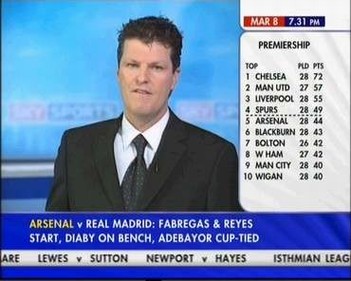 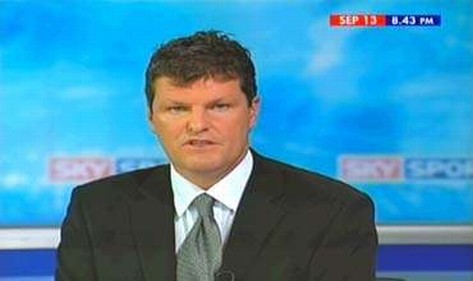