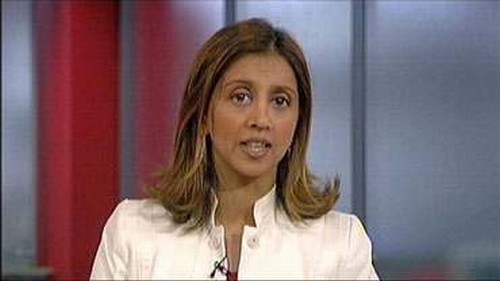 Riz Lateef is a presenter for BBC London News.

Riz joined BBC London News in 2004. Prior to this, she was a presenter/reporter for the BBC’s regional news programme in the north east & Cumbria.

During her career, Riz has also worked as a reporter for BBC Breakfast News and has also presented BBC Two’s half-hour documentary ‘East’ looking at the political state of Pakistan.

Before training as a journalist Riz was a management consultant working in broadcasting for several years and was named as one of the television industry’s ‘young hotshots’ by Broadcast magazine in 1998. 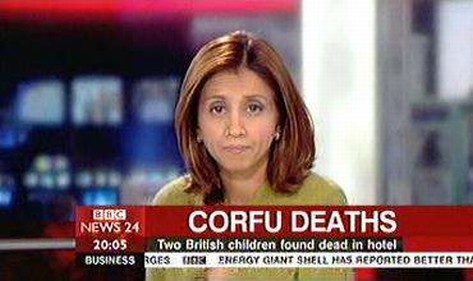 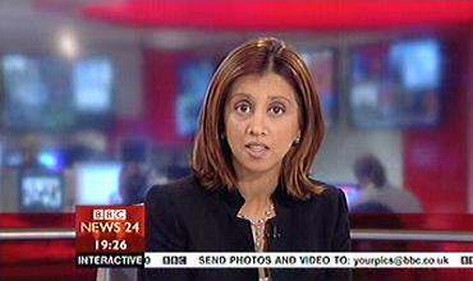 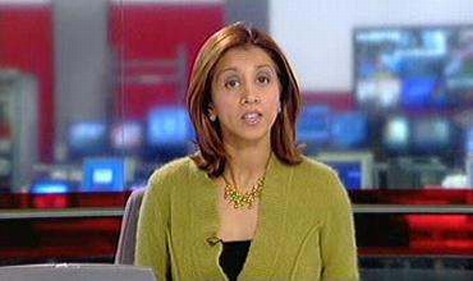 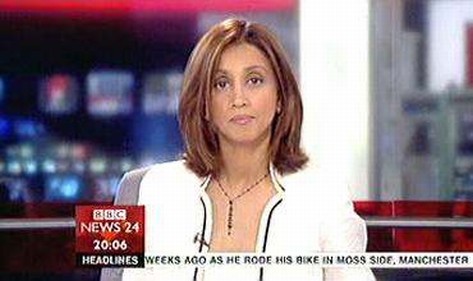 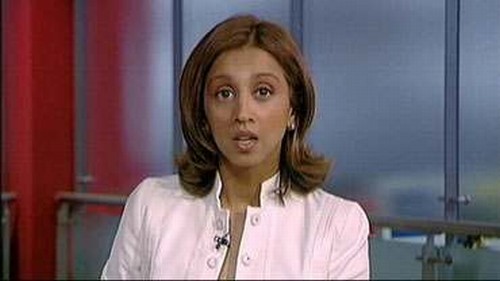 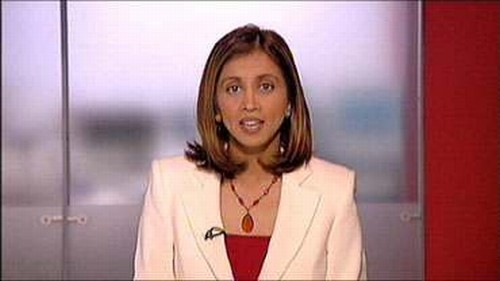 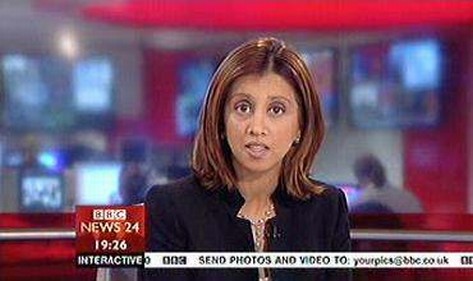 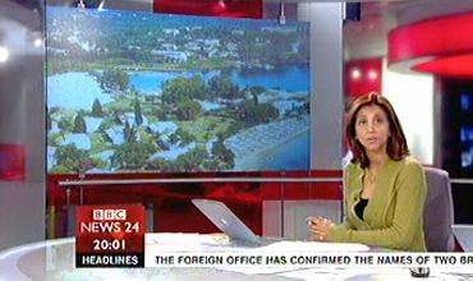 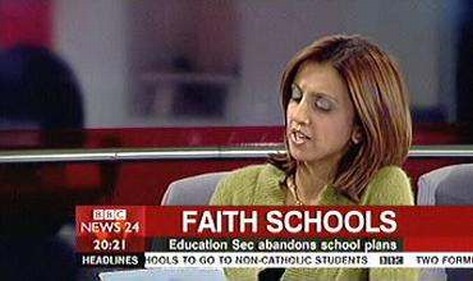