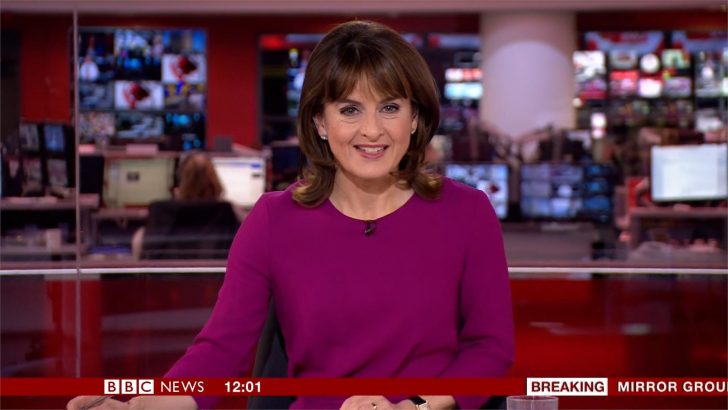 Rebecca Jones is a news presenter and art correspondent for BBC News.

Rebecca was the main presenter for ITV Anglia News from 1991-1997, before joining the BBC News Channel in 1998.

After two years at the Channel, Rebecca became a foreign correspondent based in Berlin, and a year later, in 2002, was named the BBC’s Art correspondent. 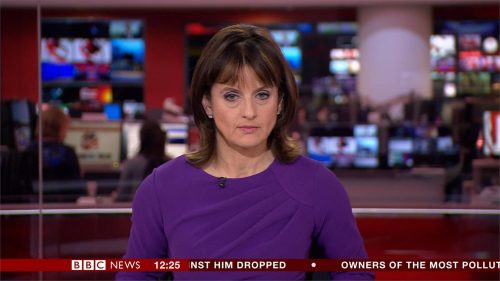 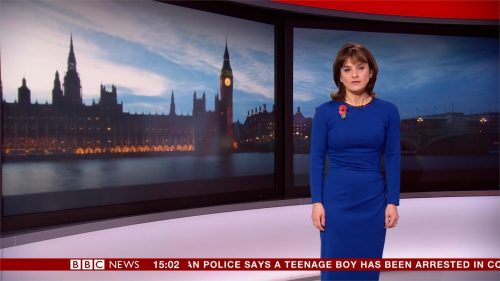 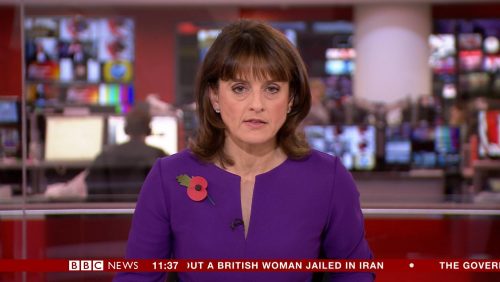 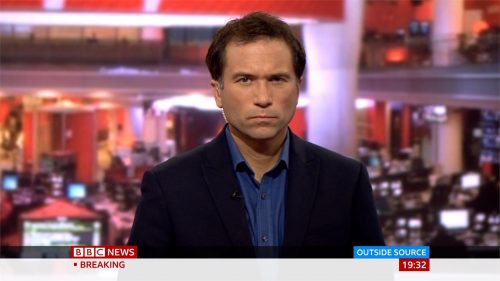 Ros Atkins is a BBC News presenter who hosts the programme Outside Source. The programme broadcasts at 9pm GMT, Monday-Thursday on the BBC News Channel and BBC World News television. Previously he hosted World Have Your Say on BBC World…