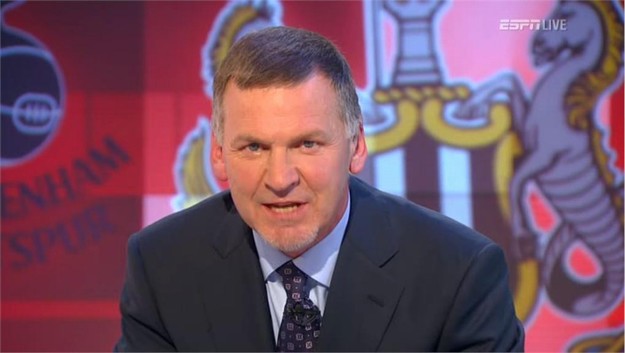 Ray Stubbs is a presenter on ESPN

Ray joined BBC Radio Merseyside as a reporter and presenter in 1983.

In 1986, Stubbs moved over to BBC Manchester as an assistant producer, working on sports including snooker, darts and bowls, and on the quiz show A Question of Sport. He also worked as a producer, reporter and presenter on BBC Two’s investigative sports series On The Line, which took him to Italy in 1990 to report on England football fans at the World Cup.

Later that year, Stubbs began working as a reporter on Grandstand, Match of the Day and Sportsnight. He reported from the Irish camp during the 1994 FIFA World Cup in America, and was the BBC’s reporter-in-residence in the England camp during Euro 96 and the 1998 FIFA World Cup in France. Stubbs was a co-presenter at all the subsequent major international tournaments between 2000 and 2008 as well as the 1998 Winter Olympics and the 1998 Commonwealth Games.

Other programmes he hosted included two editions of Match of the Day Extra at the start of the 1998-99 season, a round-up of the latest sports news at the beginning of Grandstand, coverage of the live FA Cup draws and 6-0-6, the football phone-in on BBC Radio 5 Live. He also reported for BBC One’s On Side as well as occasionally reporting for both Football Focus, after leaving the programme as presenter in 2004, and Match Of The Day Live.

Stubbs worked for the BBC for 26 years, presenting and reporting on a number of sports, including football, darts and snooker. He fronted Football Focus from 1999 until 2004, leaving to become the presenter of Score on the BBC Red Button as well as Final Score on BBC One. He also presented live matches for the BBC and either worked as a presenter or reporter at all 10 of the major international tournaments from 1990 until 2008.

He was a stand-in presenter on both Match of the Day (since the start of the Premier League in 1992) and Match of the Day 2 (since the show started in 2004) and became the BBC’s England reporter in 2007. As well as covering football, Stubbs also fronted the BBC’s darts coverage, co-hosted the BBC’s snooker coverage with Hazel Irvine and presented and reported on other BBC sports programmes, such as Grandstand and Sportsnight. 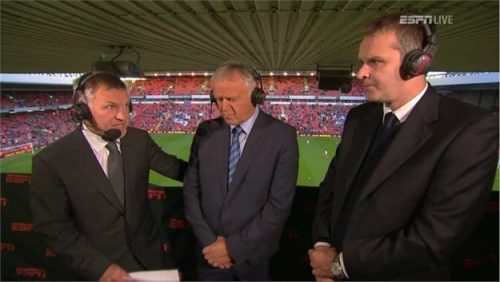 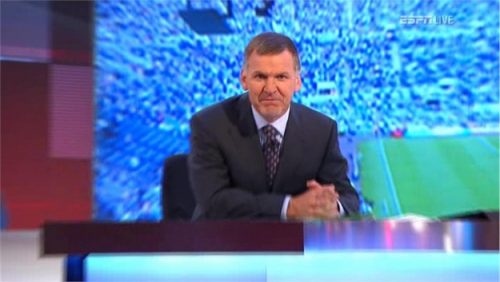 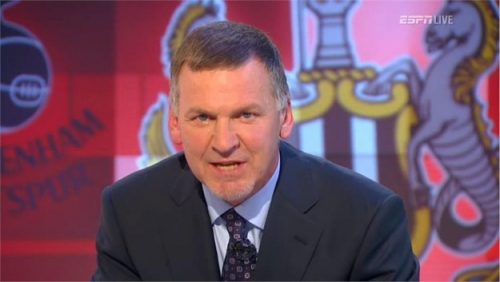 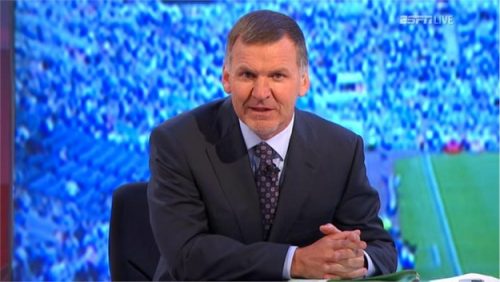 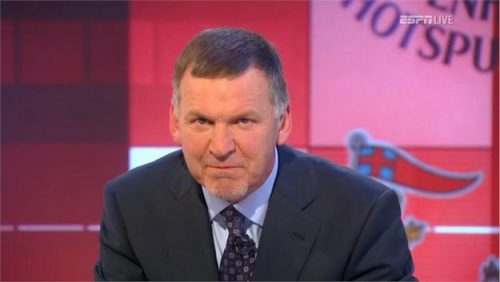