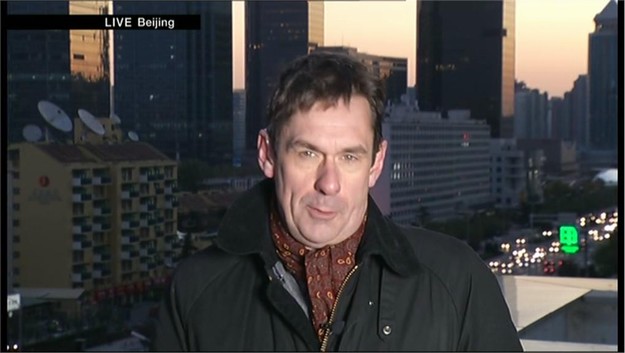 Paul Mason is an English journalist and broadcaster.

He was Culture and Digital Editor of Channel 4 News, becoming the programme’s Economics Editor on 1 June 2014, a post he formerly held on BBC2’s Newsnight programme.

He is the author of several books, and a visiting professor at the University of Wolverhampton.

In August 2001, Mason joined the BBC Two television programme Newsnight as Business Editor. His first live appearance on Newsnight was on the day of the September 11 attacks in 2001. 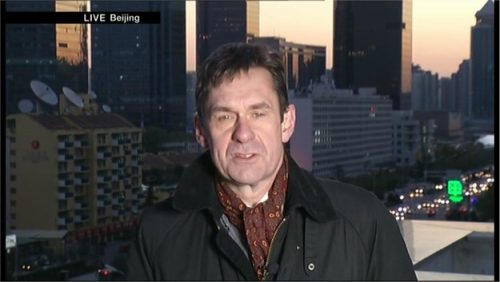 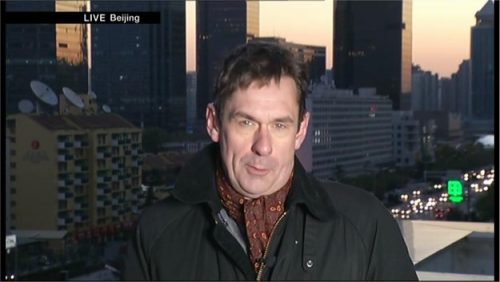