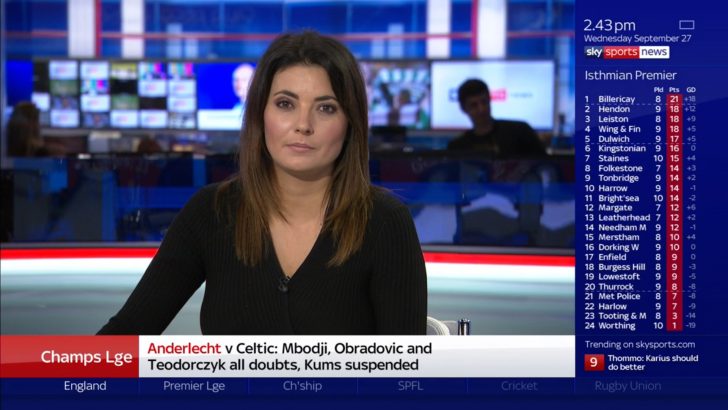 Sawyer was born to an English father, and a mother of Bulgarian descent. She graduated from Leeds Trinity University with a degree in History and Media. This also included a work placement at Sky Sports, during which time she worked with the Rugby Union department. She was educated at Chiswick Community School in Chiswick.

After graduating, she worked for the TeamTalk 252 radio station as a traffic and travel reporter, however, the station folded soon afterwards.

In 2000 she appeared on Soccer AM as a Soccerette. Soon after she joined Sky Sports News as a runner, before becoming part of the production team, where she was involved in duties such as manning the news ticker and subbing stories for the channel.

She was eventually given the opportunity to become a presenter on Sky Sports News.

She was married to former Sky Sports News colleague, Sam Matterface, and they have a son called Sawyer Matterface, who was born on 28 October 2010.

Sam confirmed their divorce in an interview with the Radio Times in June 2014.

She presented for the final time on Sky Sports News on Wednesday 28th March 2018. 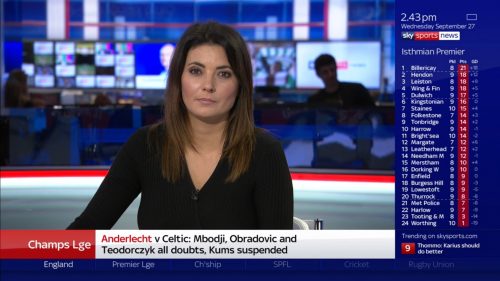 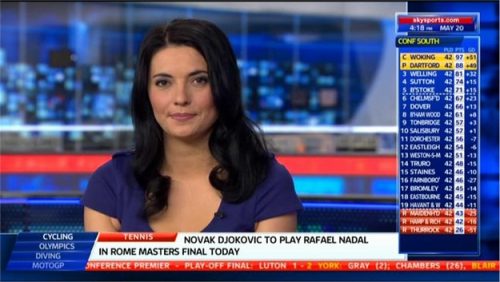 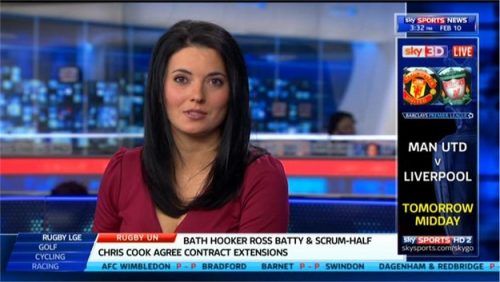 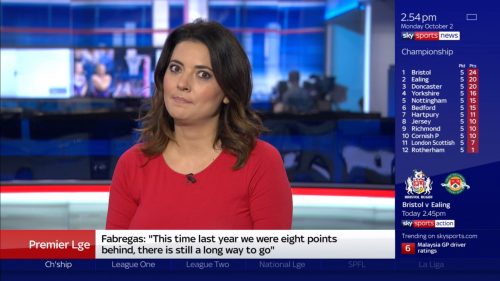 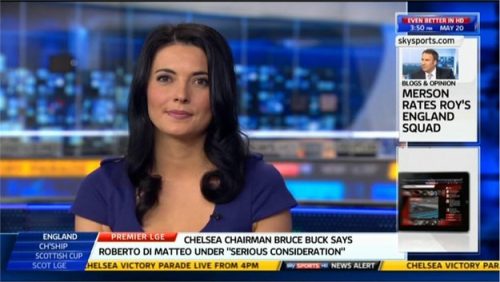 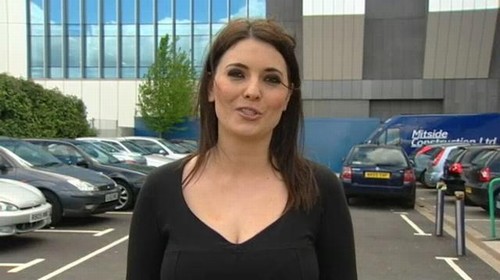 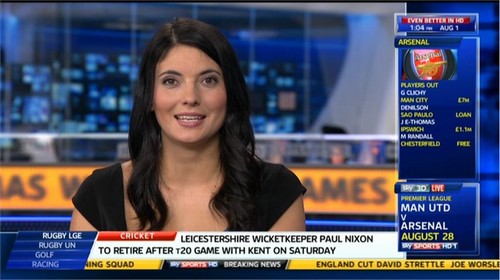 Sky Sports and long-serving news presenter Natalie Sawyer have parted ways. According to the Times newspaper, the 38-year-old was told that her contract would not be renewed earlier this month and finished her final presenting shift at 5pm yesterday (Wednesday),…