Matt was a sports presenter for Central Tonight on ITV Central. Prior to working on the now defunct Setanta Sports News in November 2007 until June 2009.

Following Setanta, Matt has been seen as a occasional sports presenter for Sky News; since September 2009 the newsreader of the ITV News update which airs on Sunday lunchtime and London Tonight programme on the Sunday evening (both produced by ITN); whilst working for the British Forces Broadcast Service.

On 25 August 2009 he begun relief presenting the ITN produced London Tonight on ITV London, prior to taking up his temporary contract as main co-presenter from 7 September 2009, with him fulfilling his contract in March 2010. 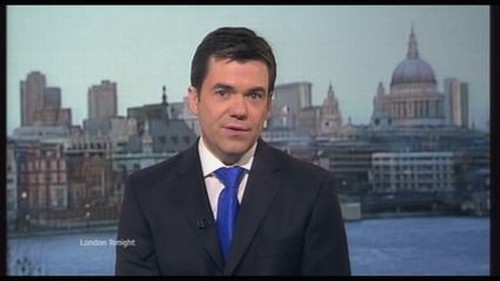 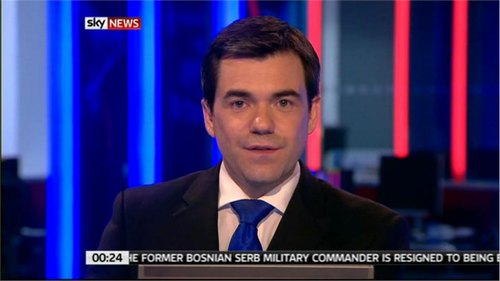 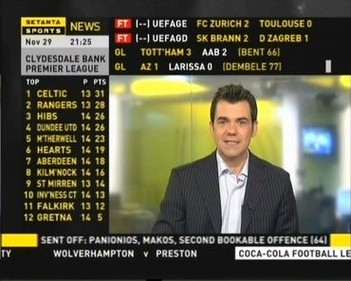 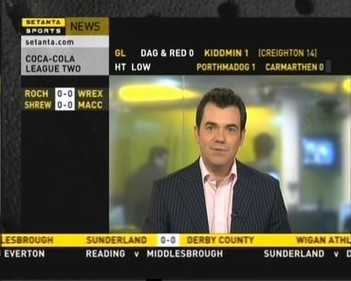 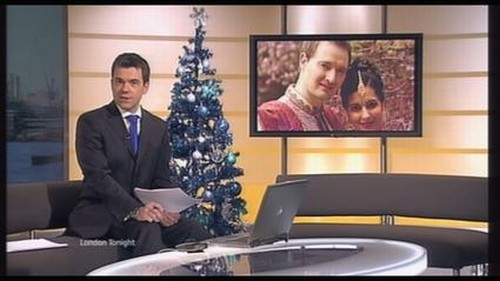