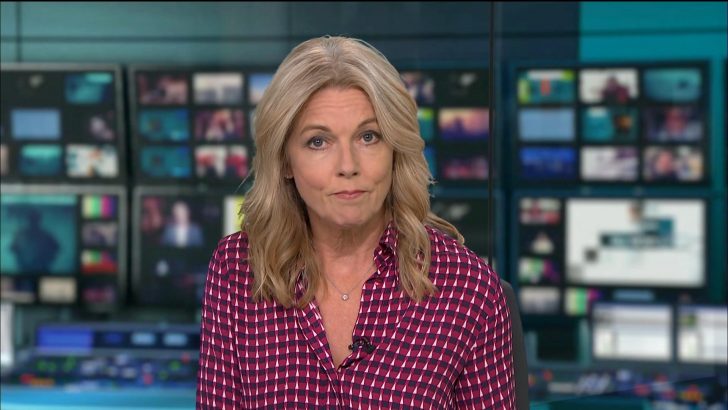 Mary Nightingale joined ITV News in January 2001, and is now presenter of the ITV News at 6:30

Mary started her journalism career at TV Tokyo, working on World Business Satellite. She then went on to work for BBC World Service Television’s World Business Report as a presenter and writer, covering economic and corporate news. In 1994, Mary also worked for Reuters Financial Television as a presenter on the early morning financial programme. She worked for ITN in 1995, presenting weekend editions of their World News service.

She has also covered sporting events for the major UK television networks, including the BBC Two’s Ski Sunday – for which she covered the 1996 World Skiing Championships in Sierra Nevada. The following year, she had co-presented the daily evening highlights programme on the Rugby World Cup in South Africa for ITV.

Since joining the ITV national news, Mary has regularly been involved of coverage of major events. Most notably, she presented regular updates during the 2001 ITV General Election coverage and was a major influence in the rolling coverage of the Queen Mother’s death in April 2002.

Away from the newsroom, Mary presented ITV’s flagship holiday programme Wish You Were Here…? from 1999-2001 and also anchored The Really Good Food Show, I-Spy and Most Wanted. She has also co-presented Carlton Country, a factual series about life in the countryside, as well as the Holiday Programme on BBC One.

In April 2011, she tookover from Mark Nicholas as presenter of daytime cookery series, Britain’s Best Dish on ITV.

She won a prize for being Newscaster of the Year in the 2002 Television and Radio Industries Club (Tric) awards. 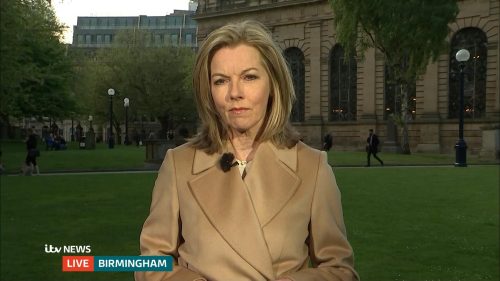 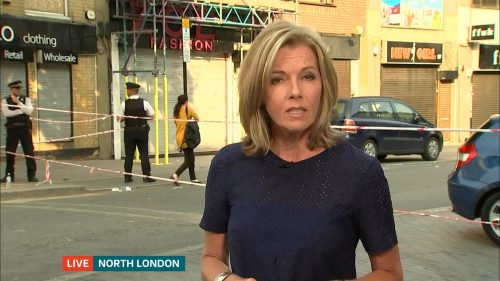 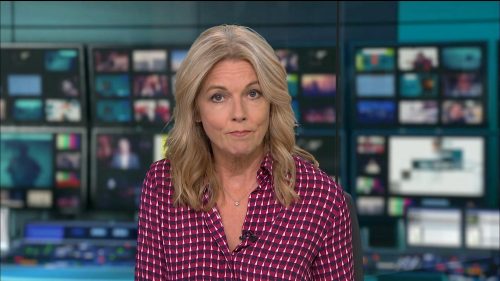 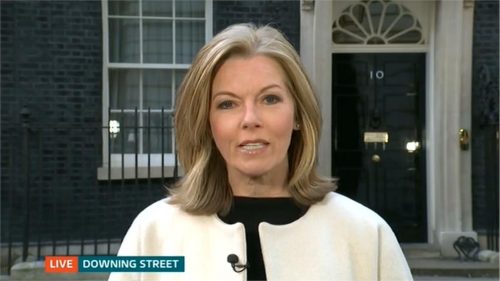 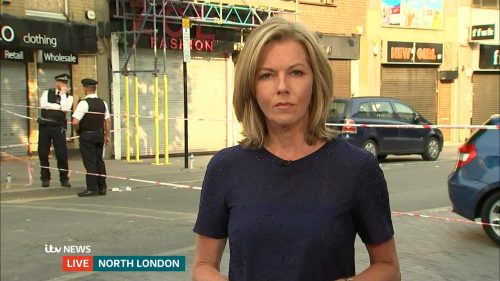 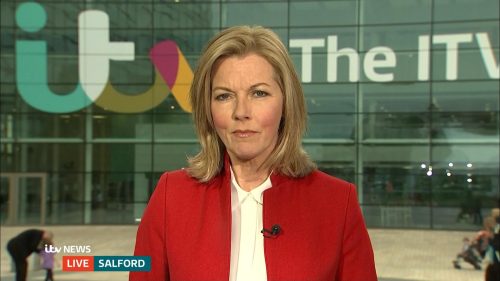 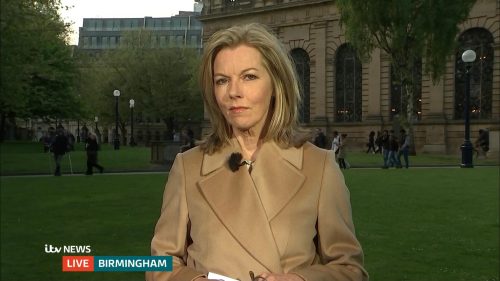 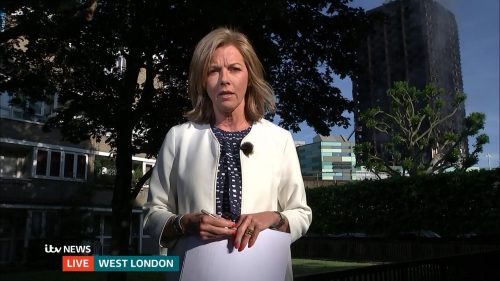 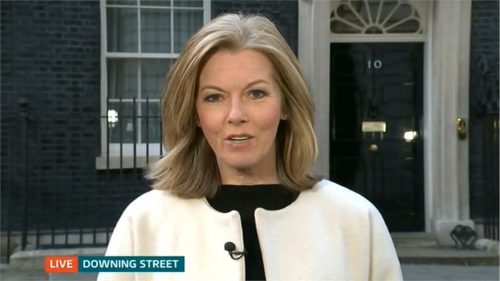 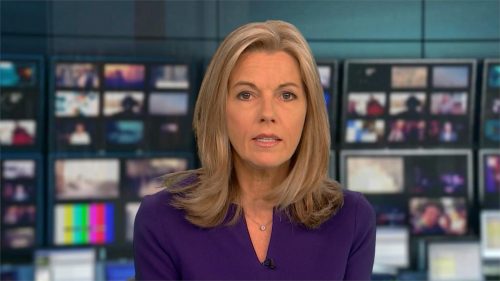 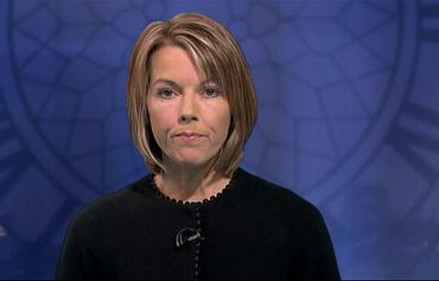 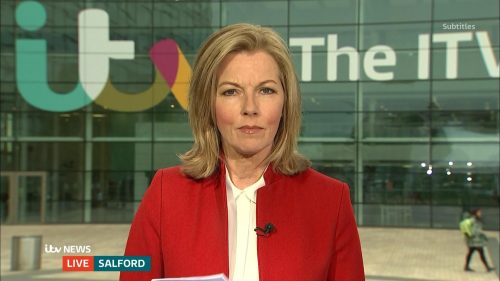 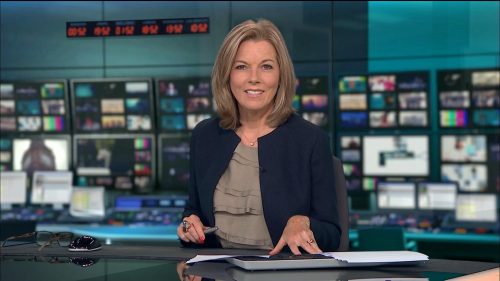 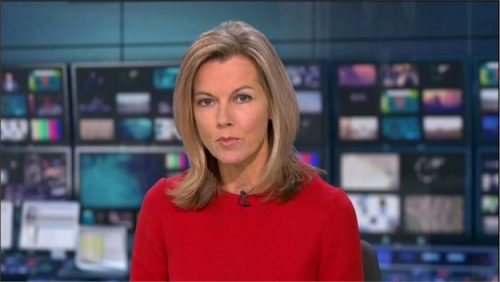 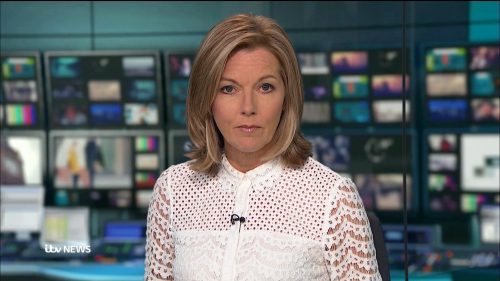 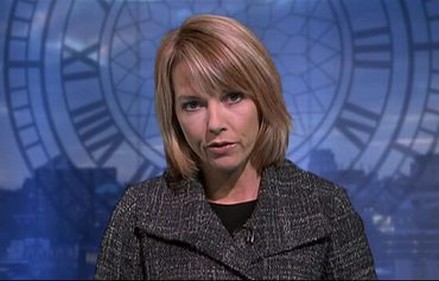 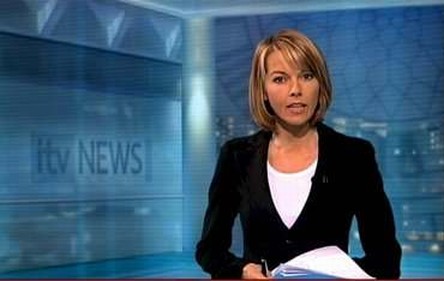 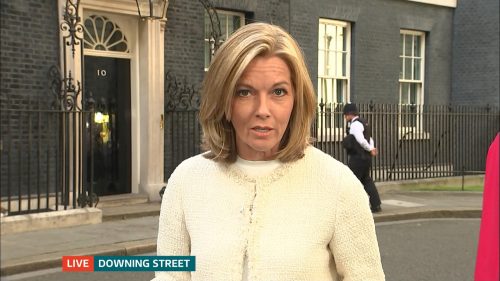 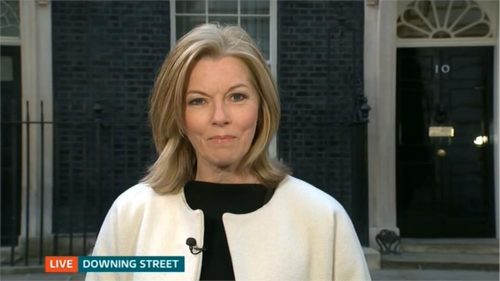 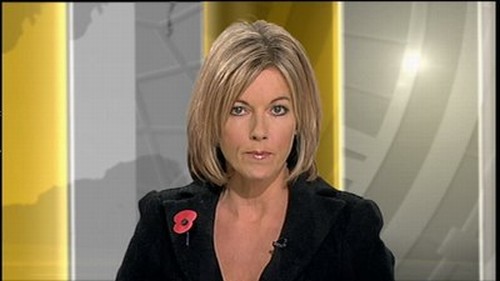 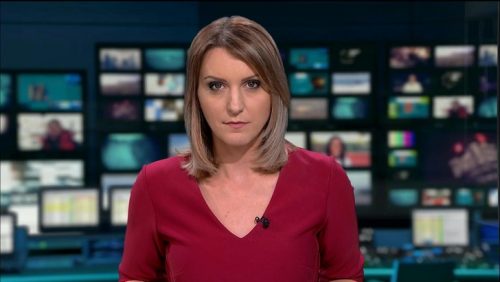 Kylie Pentelow – born 29 June 1979 – is a presenter for ITV News. Educated at the Sir Christopher Hatton School in Wellingborough, after graduating from the University of Sheffield with an MA in journalism, her first post was as… Read more 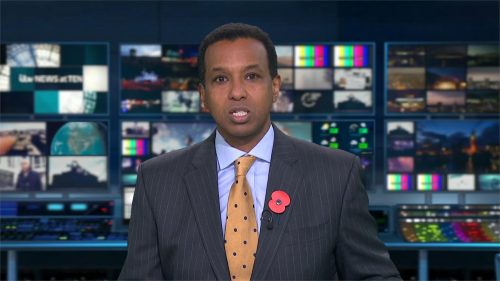 Rageh Omaar is a special correspondent for ITV News. He used to be a BBC world affairs correspondent, where he made his name reporting from Iraq. In September 2006, he moved to a new post at Al Jazeera English, where… Read more

Julie Etchingham is a presenter of the ITV News at Ten. ITV News Julie joined ITV to front the reformed News at Ten in December ’07, Her first News at Ten bulletin was on 14th January 2008. She co-presented ITN’s… Read more