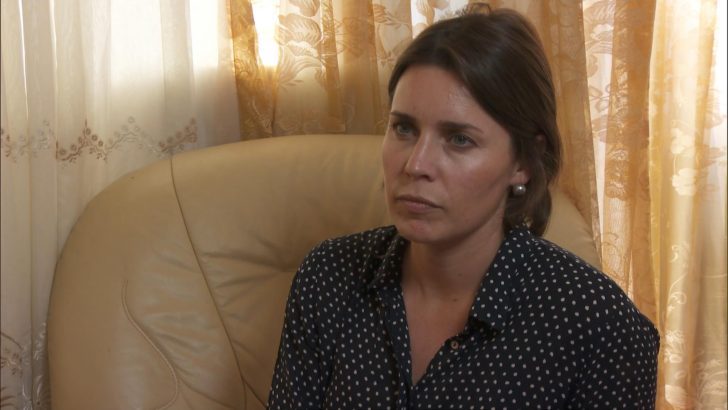 Lucy Watson is a correspondent for ITV News

Lucy formerly work as a news correspondent for ITV Breakfast programmes Daybreak and Lorraine, where she was based in the North of England before moving to America to be the programmes New York correspondent until her departure in 2014.

While in New York, she reported live on stories such as Superstorm Sandy, the US Election and the massacre at Sandy Hook Elementary School in Connecticut.

Watson’s television career began as a runner for Stars in Your Eyes and then a researcher for ITV programmes You’ve Been Framed! and 60 Minute Makeover, after which she went to University to study journalism.

She worked at BBC Radio Merseyside and then Real Radio in Manchester as a reporter. After six months in radio broadcasting, Lucy began her television reporting at ITV Granada in Manchester, then in 2008 moved to Birmingham to work for ITV Central to present various news bulletins at the weekends and late news programmes. 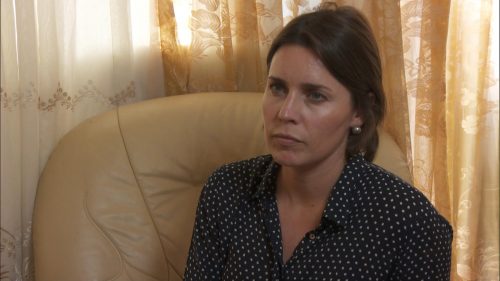 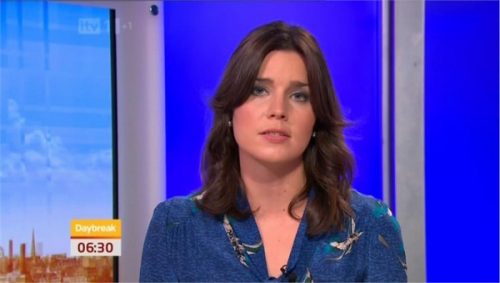 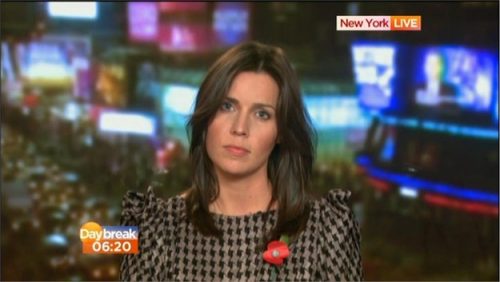 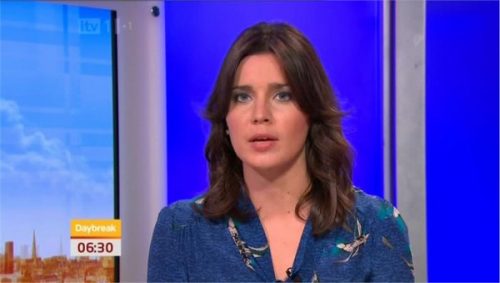 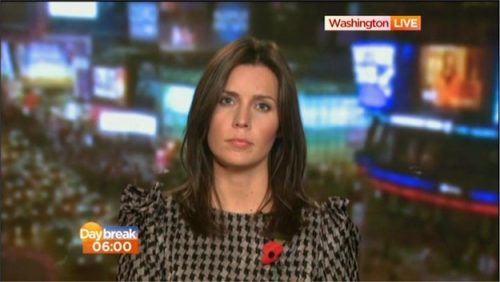 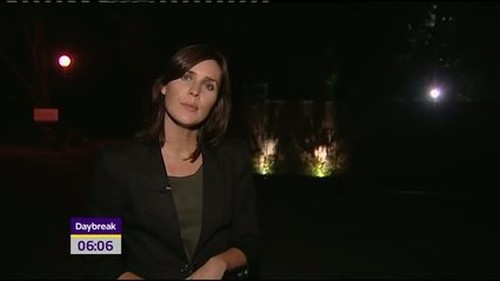