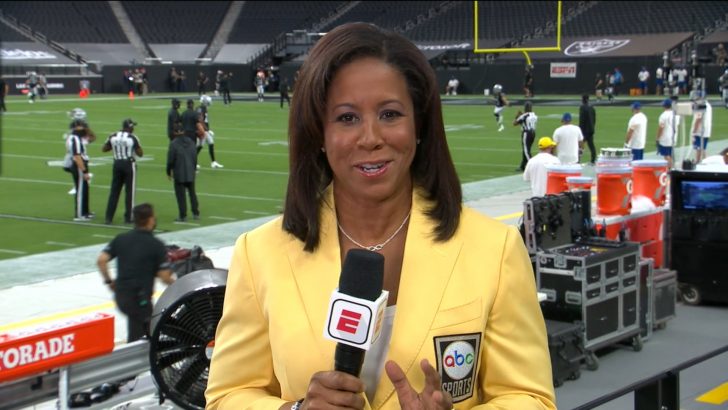 She has been a reporter for ESPN and ESPN on ABC since 2000.

Previously, she covered the O.J. Simpson murder case for ABC and worked as a reporter at WBAL-TV from 1988 to 1995.

Salters has reported worldwide for ESPN, including a series of reports from the Middle East prior to the Iraq War.

Currently, she is the secondary sideline reporter for ABC’s coverage of the NBA, college basketball, college football, and ESPN’s Monday Night Football. 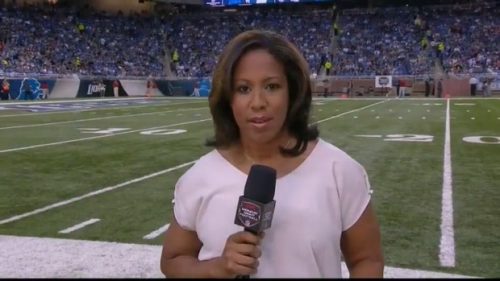 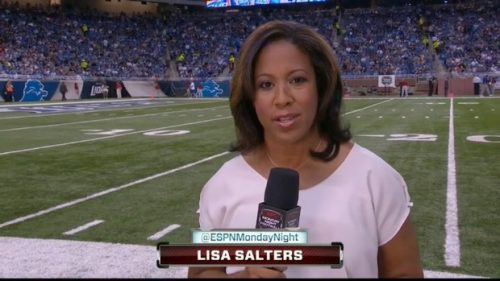 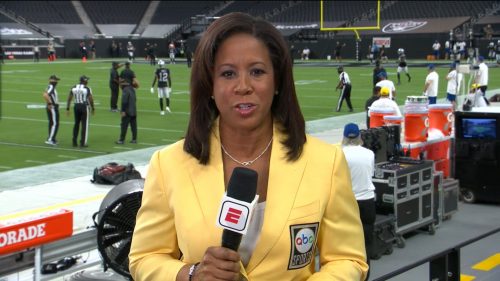 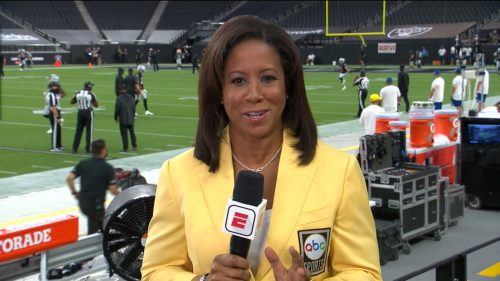