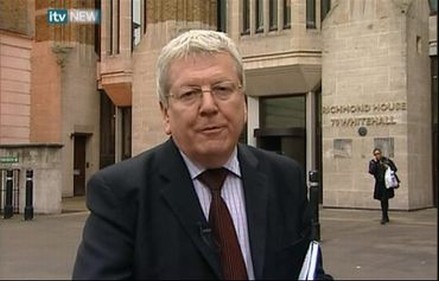 In 2000 Lawrence was a member of the reporting team covering the Mozambique floods. The team was subsequently awarded an Emmy, the American equivalent of an Oscar, for Best International News Coverage.

Lawrence reports on all matters to do with science and the environment for ITV news programmes. His reports have included extensive analytical coverage of the Challenger, Zeebrugge and Chernobyl disasters as well as coverage of many topical medical issues, such as AIDS and the links between CJD and BSE.

Lawrence’s early career was spent in the Department of Control Engineering at Sheffield University (1970-1972), having obtained a degree in Zoology at Liverpool University. In 1973 he became Assistant Editor of ‘Chemistry in Britain’, the monthly magazine of the Royal Chemical Society. From 1974 to 1982 he worked at the New Scientist Magazine, where he was first Technology Editor, then Health and Safety Editor and also News Editor.

Lawrence McGinty is married and lives in Kent. 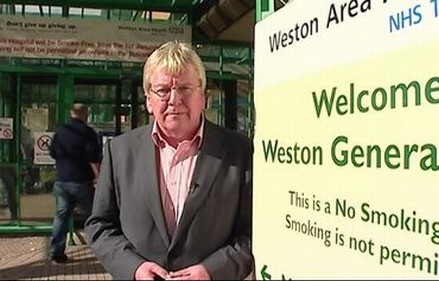 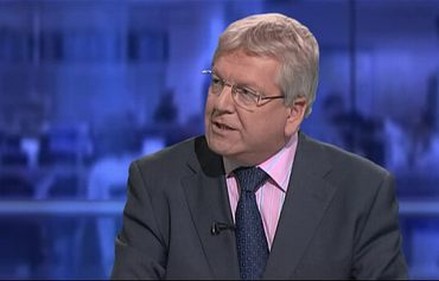