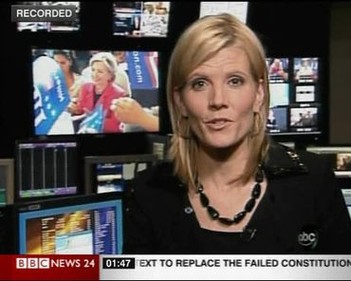 Kate Snow is a co-presenter of Good Morning America Weekend Edition on ABC.

Snow also frequently appears on the weekday Good Morning America and World News with Charles Gibson as a fill-in anchor or correspondent.

Snow joined ABC in 2003 as Good Morning America’s White House reporter before she was tapped to co-host the morning show’s weekend edition. She had worked previously at NPR and NBC Radio, and also worked as a reporter at KOAT-TV from 1995-1998 and at CNN from 1998-2003.

Snow is married to Chris and they have a daughter named Abigail and a son named Zachary. 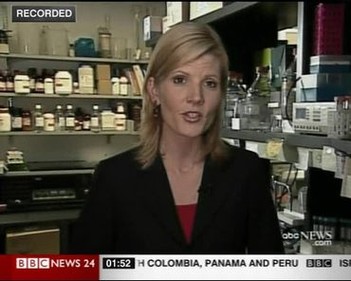 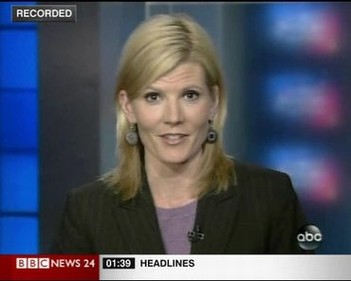 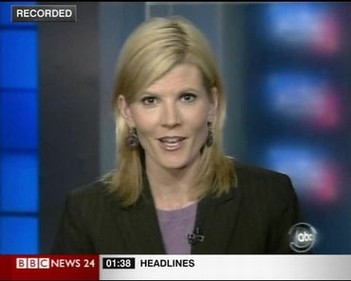 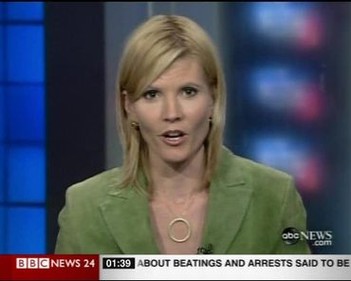 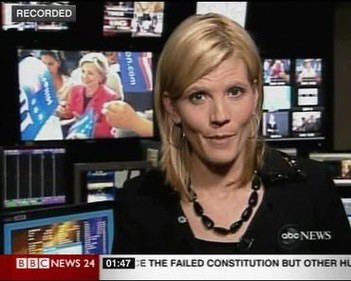 Dr. Timothy Johnson is the current medical editor/contributor for ABC News. He provides on-air medical ABC’s World News Tonight, Nightline and 20/20. He also appears on Good Morning America. Johnson is on the faculty of Harvard Medical School and on…

Steve Osunsami is an correspondent for ABC News based in Atlanta. He contributes reports to “World News with Charles Gibson” and other ABC News broadcasts and platforms. Osunsami began his network career at ABC News in April 1997, as a…

Ron Claiborne is the news anchor for ABC News’ weekend edition of Good Morning America. Claiborne came to ABC News in 1986 and has been a general assignment correspondent based in Boston, reporting for World News Tonight, Nightline and Good…