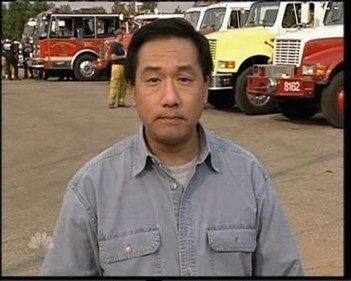 Yang is based in Washington, D.C. and contributes to all NBC News broadcasts.

Prior to joining NBC News, Yang was an ABC News correspondent based in Washington, D.C. from 2004 to 2006. In the fall of 2006, Yang reported on exclusive developments in the former Congressman Mark Foley sex scandal. 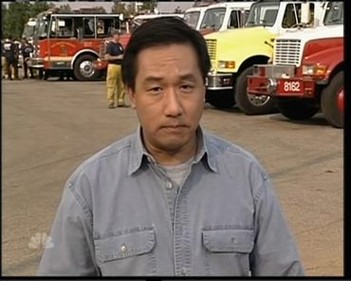