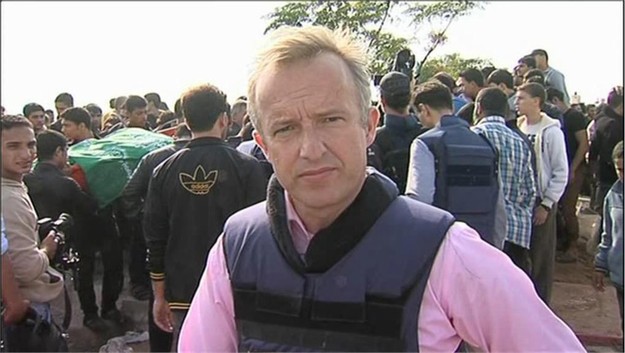 John Ray is Middle East Correspondent for ITV News. He took on the role in late 2010.

John was ITV’s first China Correspondent, a position he took up in the summer of 2006. He was based in Beijing, with a wide-ranging brief to report on what is the world’s fastest emerging power.

Prior to this, John was ITV News’ UK Editor looking after all major home stories including terrorism and the response to the July 7th attacks, law and order, social affairs and Northern Ireland. 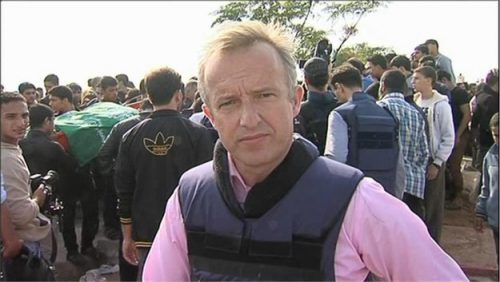 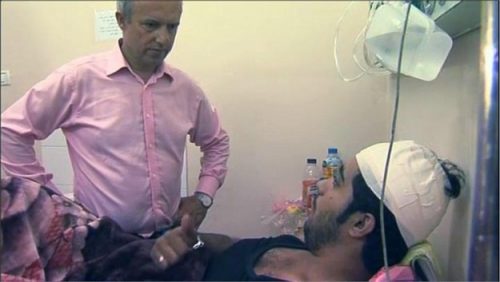