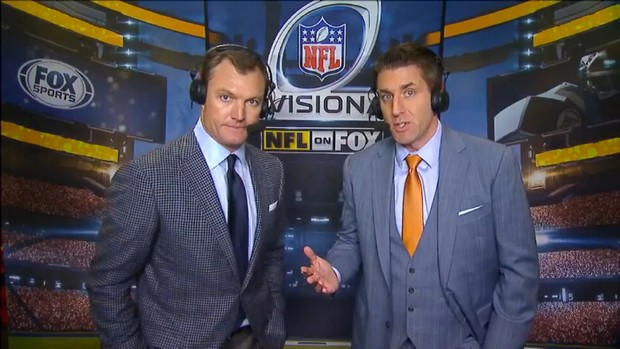 John Lynch – born 25 September 1971 – is a former American football strong safety who played fifteen seasons in the National Football League (NFL) and a former color commentator for NFL on Fox.

He played college football at Stanford University, and was drafted by the Tampa Bay Buccaneers in the third round of the 1993 NFL Draft.

He also spent time with the Denver Broncos and New England Patriots before retiring as a free agent during the 2008 season.

He was ranked No. 10 as the most feared tackler in NFL history, on the NFL Films production “Top 10 Most Feared Tacklers”, for the NFL Network, a list shared with the likes of Dick Butkus, Lawrence Taylor, Jack Tatum, Ronnie Lott, and Jack Lambert. 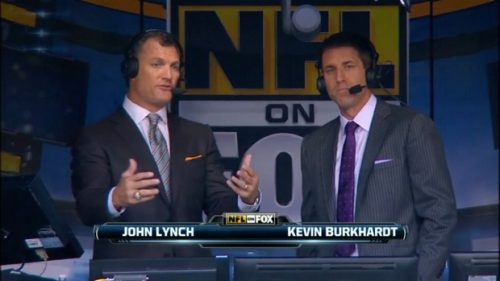 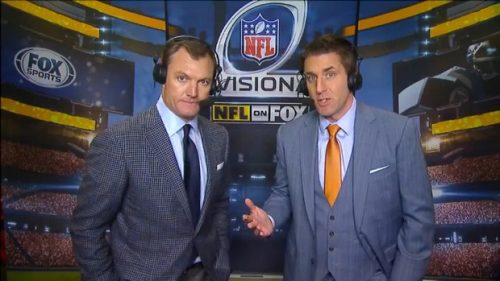