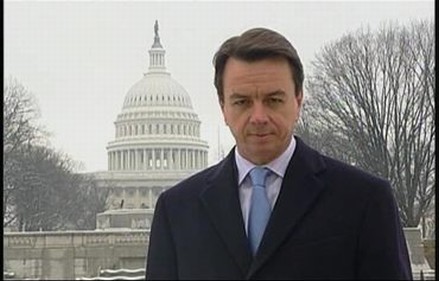 John Irvine is International Correspondent for ITV News, based in Dubai.

John took up this role in late 2010, after spending four years as Washington Correspondent. Before that, John was Middle East Correspondent based in Jerusalem for three years, and he spent three years in Bangkok for ITV News.

As Middle East Correspondent, John reported on the continuing cycle of violence in the Middle East, with Israel’s on-going military operations against the Palestinians, and the menace of the suicide bomber, as well as reports on aspects of life in Iraq.

John played a key role in ITV News’ reporting of the 2003 Gulf War, spending the duration of the war stationed in Baghdad. He reported live on the nightly bombing raids over the city and was also was the first journalist to greet American troops as they entered Baghdad on Wednesday April 9. John won the RTS Journalist of the Year award for his coverage of the war.

March 2002 saw Israel’s biggest military operation for 20 years leaving 31 Palestinians dead in a single day. 20, 000 heavily armed Israeli troops had moved into the West Bank and Gaza, occupying refugee camps and taking control of Ramallah, home to Arafat’s headquarters. John Irvine managed to get round the Israeli checkpoints to give an eyewitness account from inside the city.

In June 2002, John reports on the worst suicide bombing in Jerusalem for six years – the death of 19 Israelis – six of them children – who were killed when their bus was blown apart by a member of Hamas.

In October 2002, John was reporting from Baghdad after a sudden decision saw Saddam Hussein ordering the release of thousands of criminals and political prisoners from jail. His explanation was that it was an amnesty to celebrate his election victory. John’s report looked at what might be the real reason behind the out-of-character move.

John was also given an exclusive glimpse of the kind of close encounter that takes place regularly over Iraq between Iraqi passenger planes and allied fighter jets. UN sanctions decree that there is a no-fly zone over certain areas – but would British and American pilots really shoot down passenger airlines caught in the wrong place?

Previously, John was Ireland Correspondent for ITV News for five years, appointed to the position in January 1996 after spending eighteen months as producer/reporter at ITN’s Ireland Bureau in Belfast.

John, 40, was born and bred in Belfast. After studying journalism at The College of Business Studies, he began his career in 1983 at The Tyrone Constitution, based in Omagh. After four years with the paper he joined Ulster Television as a reporter in 1987, where he worked for seven years until joining ITN in 1994.

In his career as a television reporter, John has extensively covered all aspects of the Northern Ireland troubles, including the Shankill Road and Enniskillen bombs and the Drumcree marches.

John is married to Libby, and they have two children. 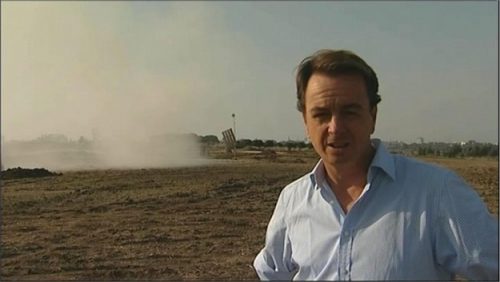 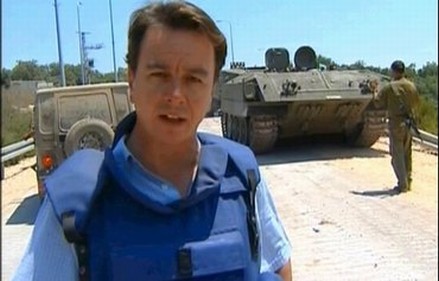 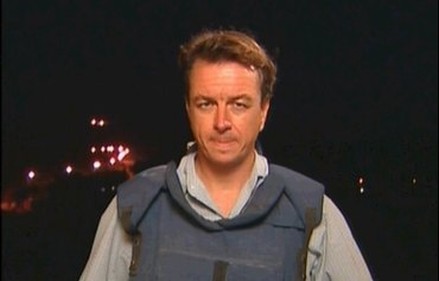 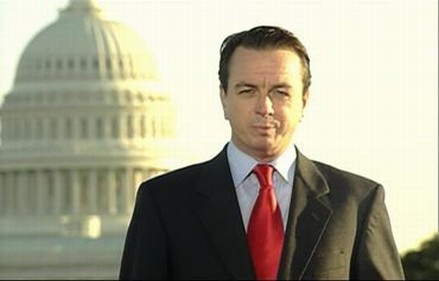