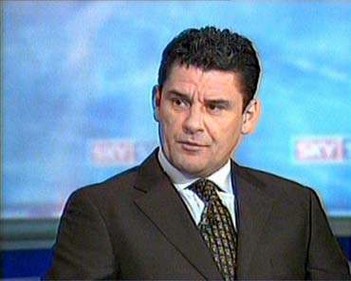 Born November 5, 1954 in Scunthorpe, John Charles Gregory is a former player and football manager of Plymouth Argyle, Portsmouth F.C., Aston Villa, Derby County and other clubs. As a player he was an adaptable midfielder who played mainly for Derby County and Aston Villa and also made several appearances for England.

His first two spells in management (between January 1989 and June 1990) with Portsmouth and then Plymouth Argyle, lasted just a few months each, shortly after he linked up as a non-contract player with his former England team mate Phil Neal who was manager at Bolton Wanderers. He later worked under Brian Little on the coaching staff at Leicester City (1991-1994) and Aston Villa (1994-96) before moving back into management with Wycombe Wanderers in September 1996.

Wycombe were rock bottom of Division Two when Gregory took over, but he oversaw a massive improvement in league form which saw the club climb to a secure mid table finish. They were progressing well in February 1998 when Gregory quit Wycombe to take the manager’s job back at Aston Villa. He helped improve their league form during the final 3 months of the 1997-98 season and they qualified for the UEFA Cup. Halfway through the 1998-99 season Villa were Premiership leaders but a slump in form saw the club finish sixth in the final table and miss out on a European place. Villa reached the FA Cup final in 2000 but lost to Chelsea and Gregory finally quit Villa in January 2002.

John Gregory’s most recent spell in management was with Derby County (January 2002 – March 2003). When he took charge at Derby they were bottom of the Premiership, and after winning both of his first two games at the helm it looked as though he might be able to save them from relegation. But seven defeats from their final eight fixtures saw Derby slip out of the Premiership after six years. The club’s financial problems meant that Gregory had no money spent on players in 2002-03, and their form in Division One was disappointing. He was sacked in March 2003. 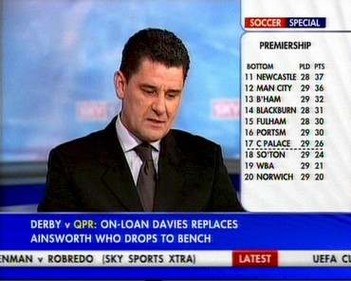 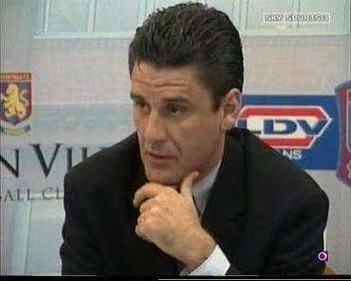 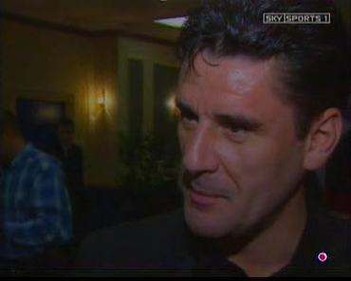 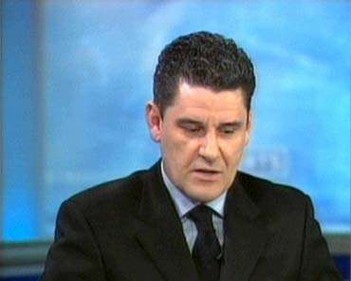 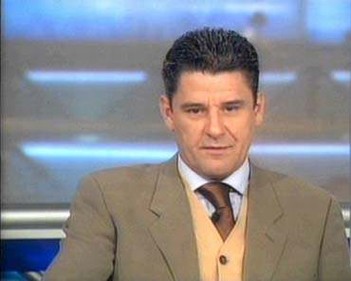 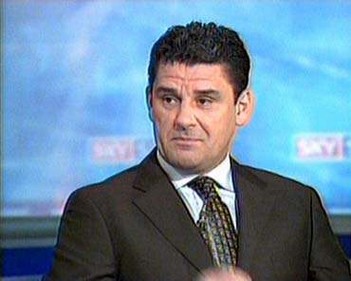 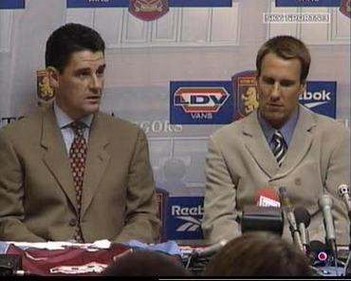 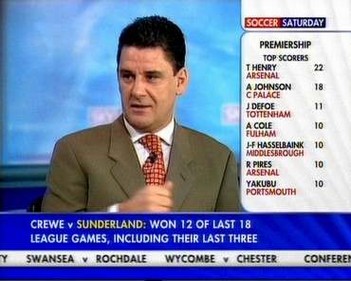 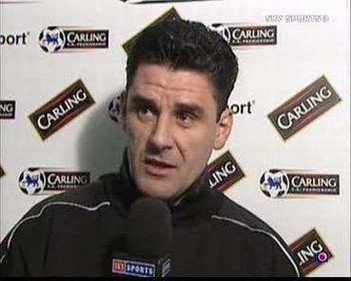 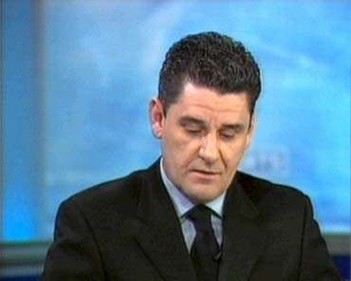 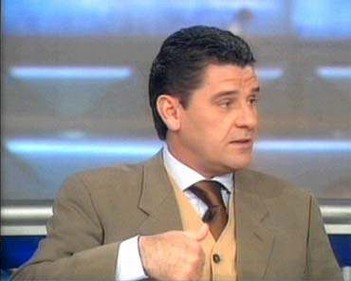 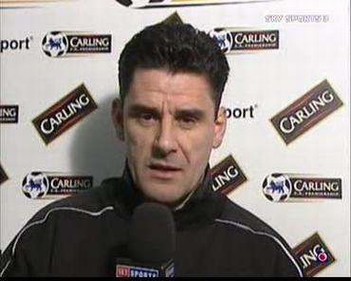